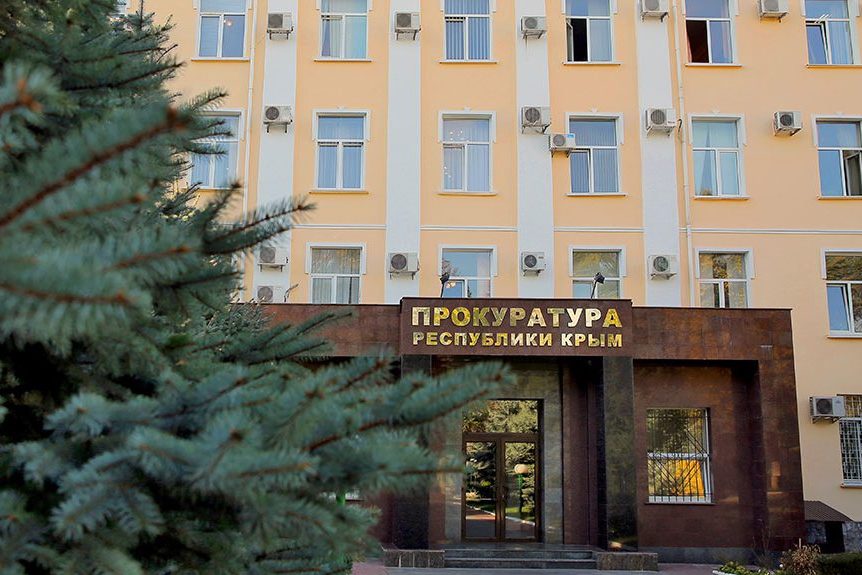 In the North Caucasus District Military Court in Rostov-on-Don, the judge returned the case of those accused of involvement to the prosecutor’s office in the Yalta cell of the banned organization Hizb ut-Tahrir in order to draw up a new the indictment. This was told by the lawyer of the international human rights group “Agora” Alexei Ladin, who represents the interests of the accused Crimean Tatar activist Emir-Usain Kuku.

The prosecutor’s office and defense came forward against the return of the case.

“The defense believes that this decision is not justified. By this decision, the judge undermines the fundamental rules of law, since the court must be independent of the position of the prosecution, independent of the position of defense and consider the criminal case impartially. At the moment, the court actually ruled that Bekirov was guilty of committing a more serious crime and, by definition, gave direct instructions from the prosecutor’s office to re-qualify the charges for more serious ones, “Ladin said.

In addition, the court extended the arrest of all of the accused for three months, until November 28. The defense will appeal against the decision of the return of the case and the prosecutor’s office and on the extension of the arrest.

In the Yalta case “Hizb ut-Tahrir”, six participants were involved: Emir-Usain Kuku, Inver Bekirov, Muslim Aliyev, Vadim Sirouk, Arsen Dzepparov and Refat Alimov. They are accused of participating in a terrorist organization by prior conspiracy (part 2 of Article 35 and part 2 of Article 205.5 CC) and preparing for an armed seizure of power (Part 1 of Article 30 and Article 278 of the Criminal Code). None of the accused pleads guilty. “Mediazone” published a monologue of the first person who appeared at the meeting – Emir-Usain Kuku.