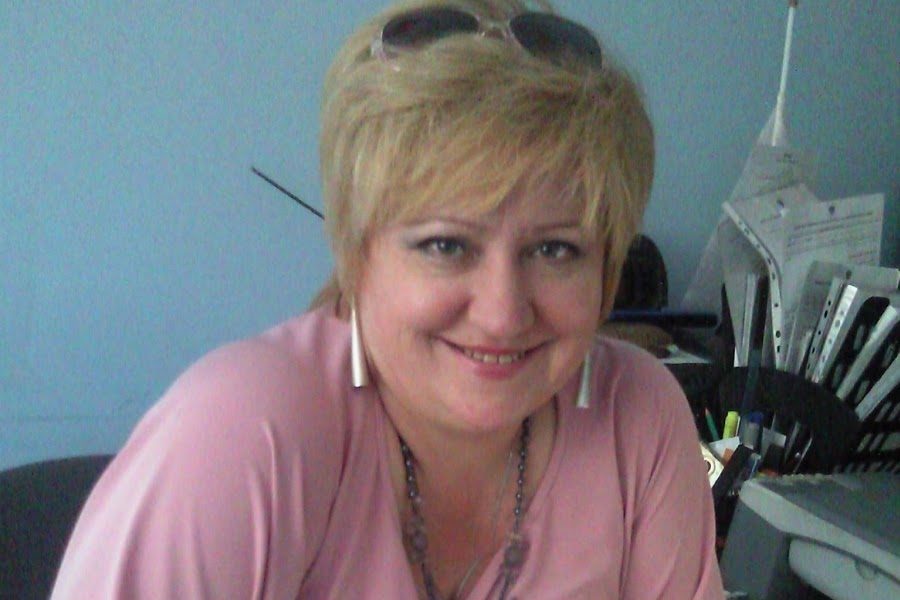 The Samara Regional Court found the arrest lawful of a pensioner Lyubov Kuzaeva, who is accused of several extremist articles. This was reported in the International Human Rights Group “Agora” referring to the lawyer Timur Miftahutdinov, representing the interests of Kuzaeva. The court upheld the decision of the Samara district court to arrest Kuzaeva until September 27.

Lyubov Kuzaeva is accused of five articles of the criminal code and ten episodes: the organization of an extremist community (p. 1 art. 282.1 CC), the incitement of hatred by an organized group (n. “In” p. 2 art. 282 CC, four episodes), the rehabilitation of Nazism (ch. 1 art. 354.1 CC, two episodes), public calls for separatism (h. 1 art. 280.1 CC) and to the implementation of extremist activities using the Internet (h. 2 art. 280 CC).

According to the investigation, Kuzaeva’s dangerous activities were carried out by spreading extremist materials on VKontakte, and also ordering to do the same thing to members of the extremist community created by the pensioner “The Community of the Indigenous Russian People of the Samara Region.”

In a letter to the Investigative Committee, the FSB wrote that Kuzaeva wanted to “plan and organize unauthorized mass actions in order to destabilize the situation on the eve of the Duma elections in Tolyatti and the election of the Governor of the Samara region “. Lawyer Timur Miftahutdinov noted that Kuzaeva was a member of the election commission in Togliatti with a decisive vote and has a gratitude from the head of the Central Election Commission.

On August 16, the Samara Regional Court arrested the former leader of the “Community of the Indiginous Russian People of the Samara Region” Lyubov Kuzaeva until September 27. In September 2017 Rosfinmonitoring introduced the woman to the list of persons involved in extremism and terrorism and blocked the account for where her pension accruals were received.