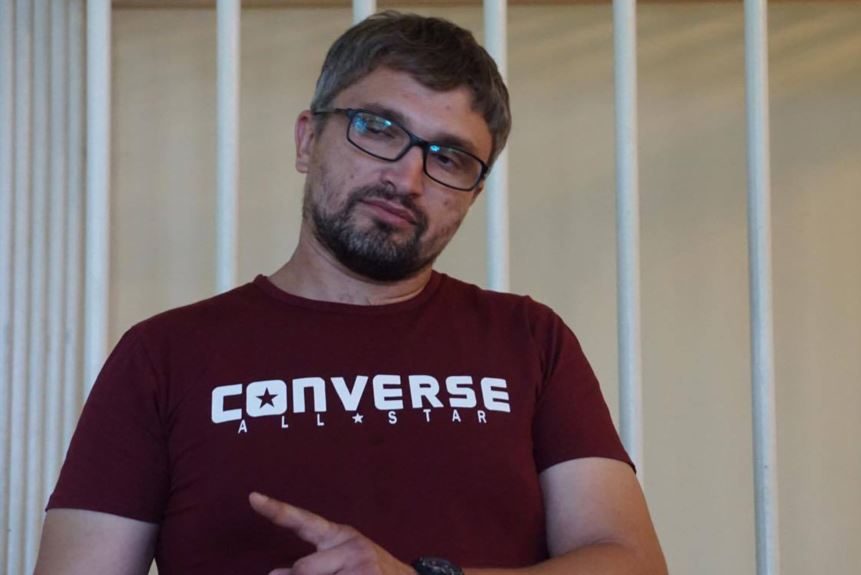 Kyiv district court of Simferopol rejected the complaint of the defense against the actions of FSB officers during a search of the Crimean Tatar blogger Nariman Memedeminov. This was reported by his lawyer Edem Semedlyaev in the commentary of Crimea. Realii..

“The court denied the complaint, indicating that the part of the violations identified in it, are not considered in court under art. 125 of the Criminal Code of Russia Namely, they used violence against Nariman, insulted him with obscene language, exerted psychological pressure on his spouse, and spoiled his family’s property, “the lawyer explained.

In the rest of the defense complaint, the court left her without satisfaction.

“This shows that all unlawful actions of FSB officers, which they carry out during their investigative activities, are covered by courts with such orders”, – Semedlyaev added.

On June 30, a civil activist Nariman Memedeminov was placed in a psychiatric hospital, it was reported that he will stay there for at least 20 days.

On May 15, the Kiev district court of Simferopol, which was controlled by Russia, extended the arrest of an Crimean Tatar activist for four months, a civil journalist Nariman Memedeminov, that was accused of propagating terrorism. Memedinov will remain in the remand prison until the 15th of August.

The Russian law enforcement officers and police have searched the house of Nariman Memedeminov in Bakrhchisaray district in March. After that, the court arrested Memedeminov.

On March 23rd, the Prosecutor’s Office of the ARC added information to the Single Register of Pre-Trial Investigations on the grounds of criminal offenses provided by part. 2 act. 146 (unlawful deprivation of liberty or abduction of a person), p. 2 act. 162 (violation of the inviolability of the home) of the Criminal Code of Ukraine.

The National Union of Journalists of Ukraine (NUJU) called the arrest of Memedinov in Crimea “a violation of rights to freedom of speech, the free reception and dissemination of information, including through the Internet.”