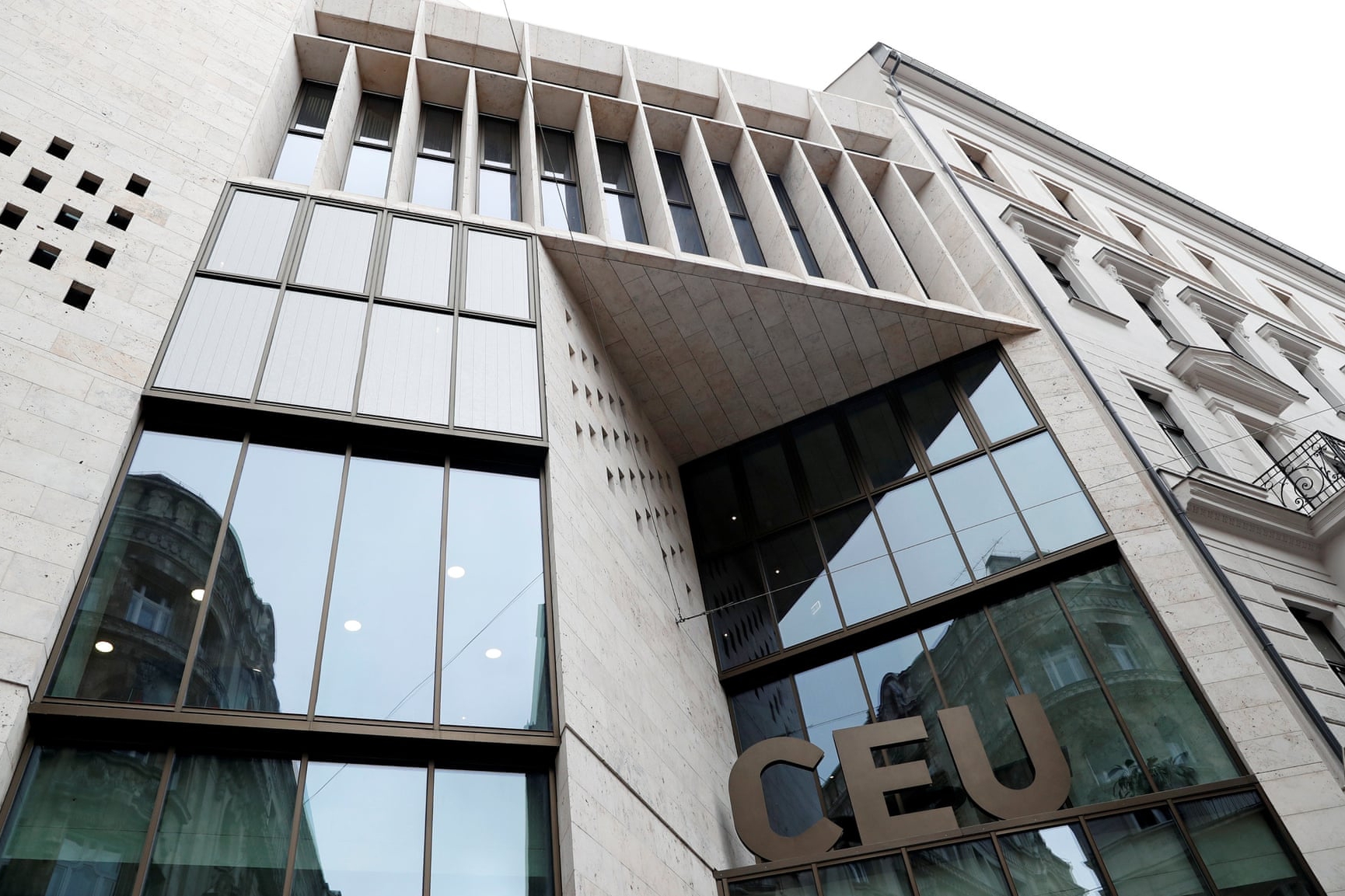 A university founded by the philanthropist George Soros has announced it has been forced out of Hungary by the government of Viktor Orbán. Central European University, which teaches in English, has gained a reputation as one of the best universities in central and eastern Europe since it was founded in the early 1990s. CEU’s rector and president, Michael Ignatieff, a former Canadian politician, told journalists on Thursday that as of next year many of its operations would be moved from Budapest to Vienna, writes The Guardian.

“We cannot operate legally in Hungary as a free US-accredited institution. We’re being forced out of a country that’s been our home for 26 years,” Ignatieff said.

“We have repeatedly indicated our openness to find a solution that guarantees our institutional integrity and academic freedom. We have waited as long as we possibly can. Unfortunately, we have been forced into this decision by the unwillingness of the Hungarian government to offer an acceptable solution.”

Orbán’s Fidesz party has run a number of campaigns against the supposed threat to Hungary and Europe posed by Soros, accusing him of funding a “Soros plan” to erase national identities and increase migration flows to Europe.

Fidesz won a two-thirds majority in the Hungarian parliament this year after a “Stop Soros” campaign that included adverts and billboards denigrating the philanthropist.

The Hungarian government has claimed its moves against CEU are purely procedural and says it is targeting the university because it awards both US and Hungarian degrees. However, CEU says it has done everything it can to comply with the new Hungarian legislation, including opening a partner campus in the US.

“Even at this late hour, we are still seeking a solution that allows us to remain in Budapest,” said Ignatieff. He said the government had until 1 December to sign the agreement, but the announcement had been made now because “enough is enough”.

The move will dismay Orbán’s supporters in Brussels and the US administration. Orbán’s partners in the European parliament, the European People’s party (EPP), have largely remained silent over allegations of corruption, a crackdown on free media and rule of law issues in Hungary. However, EPP leaders have repeatedly suggested that closing CEU could be a red line.

The US ambassador to Hungary, David Cornstein, a longtime friend of Donald Trump, has made securing a deal on CEU one of his top priorities since arriving in Hungary in the summer. Although Trump has also disparaged Soros, Cornstein said during his Senate confirmation hearings that he understood how important the university was to both Democrats and Republicans.

“Of my first 100 days, I have spent more time on Central University [sic] than on any other subject,” he said in a speech at CEU this month. “Right after I unpacked my bags and found out where the office was, the next stop I made was right here at the university. That was to show how important this subject was, not just to the American ambassador but to the American people as well.”

Although he repeatedly misstated the name of the university, he said he had raised the issue during a meeting with Orbán, and planned to facilitate meetings between the Hungarian government and the university with the aim of resolving the issue. It now appears those meetings were fruitless.

Orbán’s office released a statement denouncing the CEU decision, suggesting it was simply a means of attracting attention.

“The announcement by the CEU is a Soros-style political ploy. Up to now Central European University has operated here, it does so now, and we think that it will continue to do so in the future … The Hungarian government does not concern itself with Soros’s political ploys.”

There was no comment about whether the government would sign the agreement that would allow the university to remain in Budapest and issue US-accredited degrees.