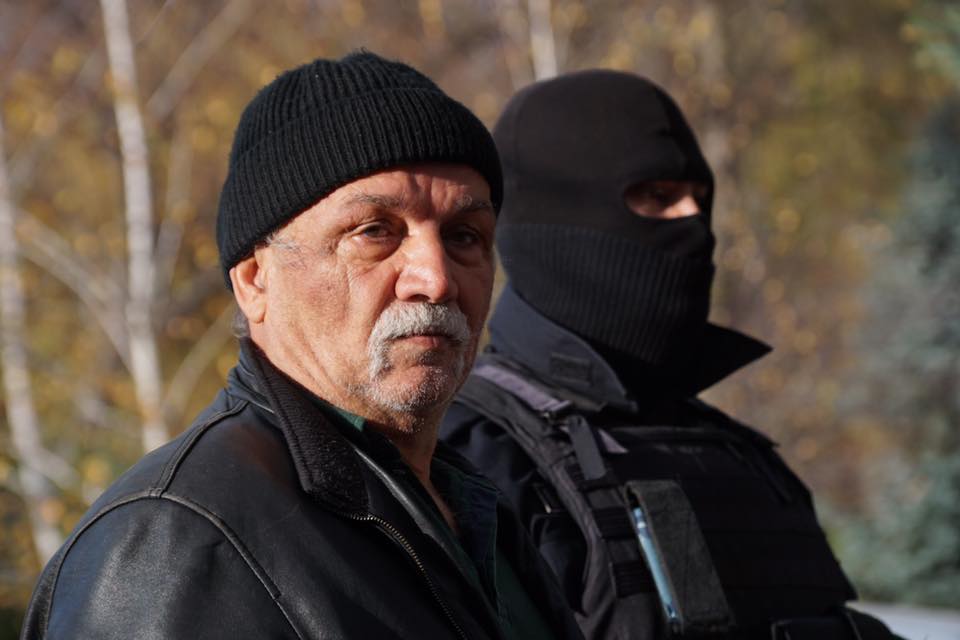 The Kremlin’s Supreme Court, controlled by the Kremlin, dismissed an appeal by lawyers to extend the preventive measure to the defendants in the “Vedzhie Kashka case” Kazim Ametov, Bekir Degermendzhi, Ruslan Trubach and Asan Chapukh, Krym. Realii reports with reference to its own correspondent.

Asan Chapukh, who is currently under house arrest, was taken to a court session under escort.

“The court upheld everything, the complaint was denied to us. In general, everything was as expected. The court found that detention in prison was reasonable and lawful. Now he is at the stage of familiarization, then we expect that the case will be transferred to the court, ”lawyer Mammet Mambetov said.

They are suspected of extorting money from a Turkish citizen. When detained by the Russian security forces, the veteran of the Crimean Tatar national movement, Vedzhie Kashka, became ill. Later, the woman passed away.

Earlier it was reported, that the defendants in this case have serious health problems. Degermangi has chronic asthma, Chapuh suffered a micro stroke in the SIZO.

After the annexation in Crimea, actual Russian authorities practice mass searches of independent journalists, civil society activists, activists of the Crimean Tatar national movement, members of the Mejlis of the Crimean Tatar people, as well as Crimean Muslims suspected of links with the Hizb ut-Tahrir organization banned in Russia.