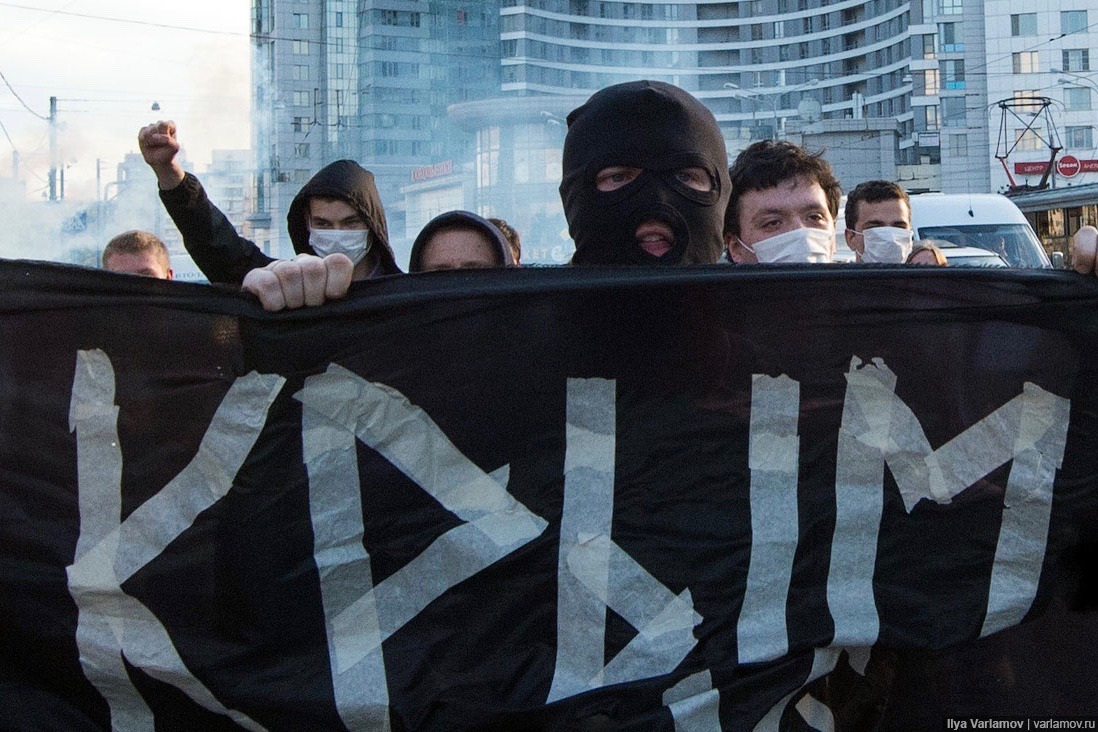 Lutfie Zudieva is accused of propaganda or public display of extremist organizations under Article 20.3 of the Russian Federation Code of Administrative Offences. The charges against Mumine Salieva are still unknown.

The lawyers were denied access to Crimean Tatar activists.

We ask international organizations and governments of democratic states:

Lutfie Zudieva is a director of the children center “Elif” and an activist. She has also been a civic defender within the judicial process over the single piquet participants, taking place on December 18, 2017.

Mumine Salieva, a wife of political prisoner Seiran Saliev, is a human rights activist and founder of ‘Crimean Childhood’ – initiative aimed at providing assistance to children in the occupied Crimea. She is also an active participant of Crimean Solidarity movement. Its goal is to help all the political prisoners of Kremlin regime suffering from injustice within Crimea. In frames of their activity, members of Crimean Solidarity provide legal, financial and moral assistance to the victims and their relatives.

On 27 October 2018, representatives of the Crimean occupying authorities stormed a monthly meeting of the Crimean Solidarity NGO and handed a notice regarding so-called violation of anti-extremism and anti-terrorism law to some participants.

On 27 March 2019 a large number of Crimean Solidarity activists were detained by the FSB officers. They are accused of participating in/organising Hizb ut-Tahrir religious group banned as extremist one by the Russian Federation.

Association of Relatives of Political Prisoners of the Kremlin