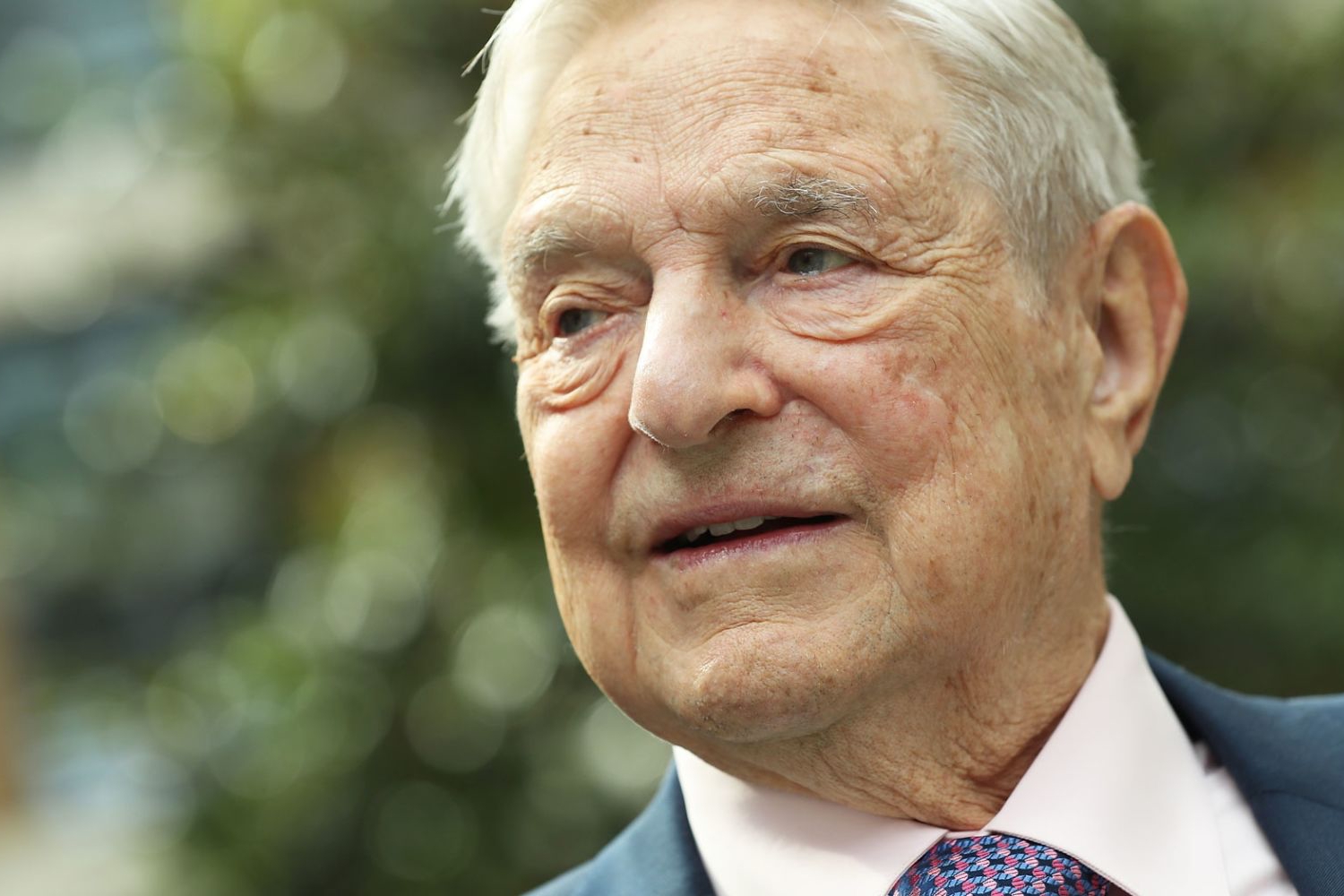 James Goldston, director of the Open Society Foundations’ legal team, told The Associated Press that the legal action is aimed at countering laws “designed to intimidate and silence independent voices in Hungary.”

Hungary passed in June legislation dubbed “Stop Soros” that threatens to incarcerate for up to one year people helping asylum-seekers. In July Hungarian lawmakers approved a 25 percent tax on financial or material support for groups promoting migration.
“The tax law is so broadly written that the Hungarian government could target virtually all funding for rights groups and civil society even if a small portion of the funding goes to migration,” Goldston said from New York in a telephone interview. He said he hoped the ECHR would deal with the case “sooner rather than later” due to the “critical” situation in Hungary.

“The government has undermined judicial independence, tamed the media, and now seeks to silence civil society groups, which are among the last critical public voices left in Hungary,” the organizaiton said in a statement.

The Hungarian Helsinki Committee, which provides legal aid to asylum-seekers among other activities, said last week that it was filing similar applications to the Hungarian and European courts. It said the “Stop Soros” law’s threat of prison was a danger not only to its own associates but “every well-meaning citizen who views refugees as people and helps them.”

The Budapest-based Central European University, also founded by Soros, said last month that it was suspending education programs for refugees and asylum-seekers due to uncertainties about the tax law.

One of the reasons filings are being made to the ECHR is that a constitutional amendment passed by Orban’s Fidesz party greatly limits the Constitutional Court’s ability to hear cases on taxes or which affect the state budget.
What do we use cookies for?We use cookies and similar technologies to recognize your repeat visits and preferences, as well as to measure the effectiveness of campaigns and analyze traffic. To learn more about cookies, including how to disable them, view our Cookie Policy. By clicking “I Accept” or “X” on this banner, or using our site, you consent to the use of cookies unless you have disabled them.