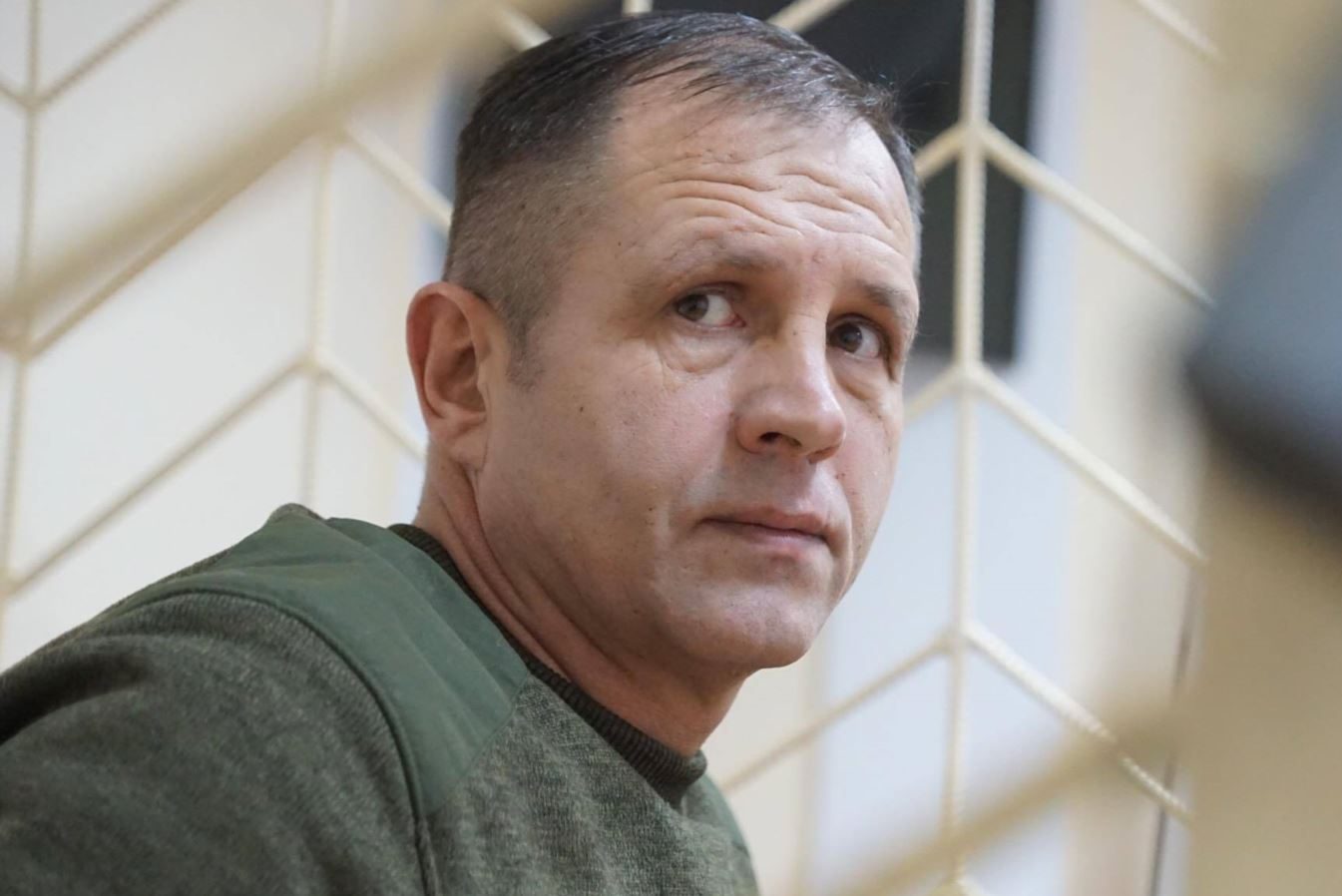 In the Razdolnensky district court of Crimea, the prosecution asked to sentence the Crimean activist Vladimir Balukh to four years in a general-regime colony in the case of a conflict with the head of the IVS. “The guilt and intent of the defendant are confirmed by the testimony of the victim and witnesses, as well as the prison cell surveillance tapes, and a certificate from the hospital certifying that Valery Tkachenko [head of the police station], has a contusion of the soft tissues of the vertebral region,” the prosecutor said at the trial.

As the newspaper notes, taking the previous period account, Baukh can receive up to six years of a general regime colony and a fine of 10,000 rubles.

The case of the disruption of the ITT was initiated at the end of August 2017 after the court handed down the first verdict to the activist. Then Balukh was sentenced to three years and seven months in a general-regime colony on charges of illegal storage of ammunition and explosives (part 1 of Article 222 and part 1 of the 222.1 CC).

A week after the verdict, Balukh had a conflict with the head of the IVS. The activist said that Tkachenko hit him on the shoulder and tried to inflict another strike, and also insulted him. The lawyer of the prisoner filed an application with the police.

According to the investigation, during the inspection of the cameras, Balukh in the corridor struck the head of the head of IVS with his elbow in the stomach, and then went into the cell and inflicted another strike on Tkachenko.

In November 2017 the Supreme Court of Crimea sent the Baluch affair about the illegal storage of ammunition and explosives for revision. As a result, the activist was convicted again and sentenced to three years and seven months of the penal colony settlement. Balukh considers the verdict unjustified, so he went on a hunger strike, which now lasts more than 100 days.