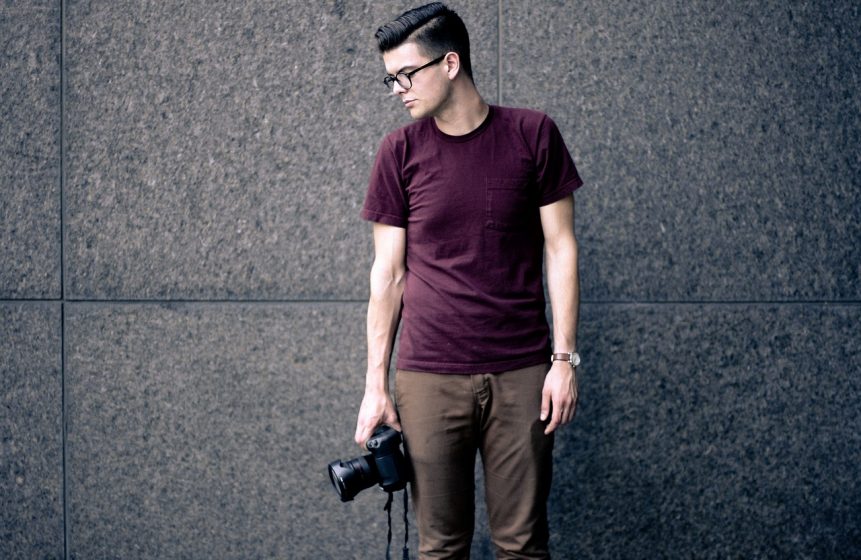 Courts in Russia-controlled Crimea on December 18 fined dozens of Crimean Tatars over single-person demonstrations, in a move which Amnesty International called “a brazen crackdown.” The Crimean Tatars staged the demonstrations in October to protest pressure imposed on practicing Muslims by the Moscow-installed authorities.

The Ukrainian Foreign Ministry condemned the hearings, calling them part of a Russian effort to “break, suffocate, and ruin” the mostly Muslim group whose homeland is Crimea.

Ministry spokesman Maryana Betsa wrote on Twitter that the hearings were intentionally being held a day before an expected vote in the UN General Assembly on the human rights situation in Crimea.

“The Russian Federation’s cynicism has no limits” she wrote.

Hearings were held in the cases against some 70 Crimean Tatars in the cities and towns including Simferopol, Dzhankoy, Alushta, and Sudak. At least 45 were fined up to 15,000 rubles ($255) over the protests and at least five hearings were postponed.

As the hearings progressed at courts in the cities and towns, including Simferopol, Dzhankoy, Alushta, and Sudak, several Crimean Tatars were fined up to 15,000 rubles ($255) over the protests.

Russian law does not forbid single-person protests, and they have frequently been used by activists to avoid arrest as President Vladimir Putin’s government has tightened restrictions on public gatherings in recent years.

But Russian investigators in Crimea argued that as the protests in October against searches and detentions of Crimea Tatars were held simultaneously across the peninsula, they may have been organized centrally and thus were in violation of the law.

Crimean Tatars rejected this claim. Refat Chubarov – chairman of the Mejlis, the Crimean Tatars self-governing body that Russia has outlawed – wrote on Facebook that Russia “demonstrates disregard for the norms of the international law.”

Rights groups and Western governments have denounced what they called a persistent campaign of oppression targeting members of the Turkic-speaking Crimean Tatar minority and others who opposed Moscow’s seizure of the Black Sea peninsula from Ukraine in March 2014.

In a December 18 statement, Amnesty International called the trials “a brazen crackdown.”

“Russian authorities have already forcibly exiled or jailed Crimean Tatar leaders, banned their representative body, Mejlis, and stifled the Crimean Tatar-language media. With this latest move they are aiming to shut down individuals’ expressions of dissent and deprive them of the right to voice their dissatisfaction.”

The majority of Crimean Tatars opposed the Russian takeover of their historic homeland.

Russia sent troops without insignia to the Black Sea peninsula, orchestrated a takeover of government bodies, and staged a referendum that was widely considered illegitimate by the international community.