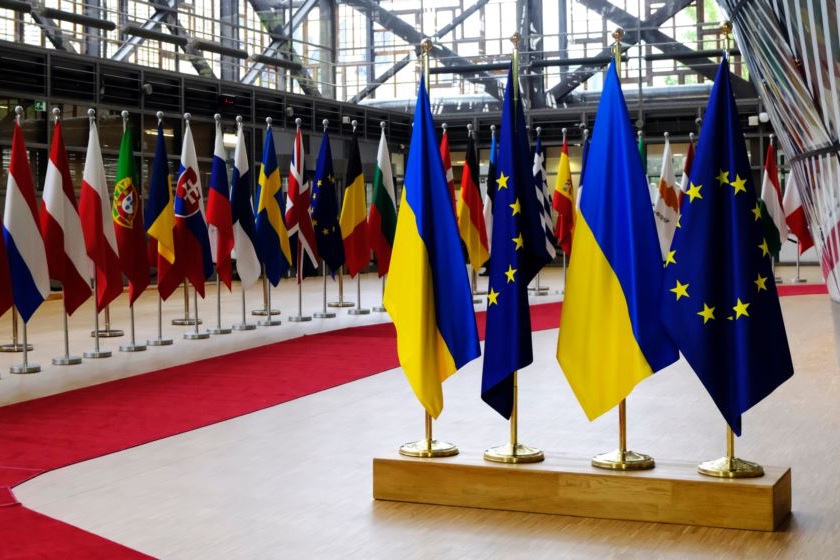 “The European Union fully supports the independence of Ukraine, its sovereignty and territorial integrity. Therefore, our position on such news is very clear: We have never recognized, do not recognize and will not recognize the self-proclaimed representation, institutions or authority of annexed Crimea. We have no desire to cooperate with them in any way or in any format,” said David Stulik, the official spokesman of the EU.

On November 13, many in the Russian media, citing the co-chairman of the Yalta International Economic Forum, Andrei Nazarov, reported that annexed Crimea will open an office in Brussels in the first half of 2019.

“Right now a working group of European politicians, experts and public figures is working through organizational issues. Representation itself will begin in the first half of 2019 in Brussels,” said Nazarov.