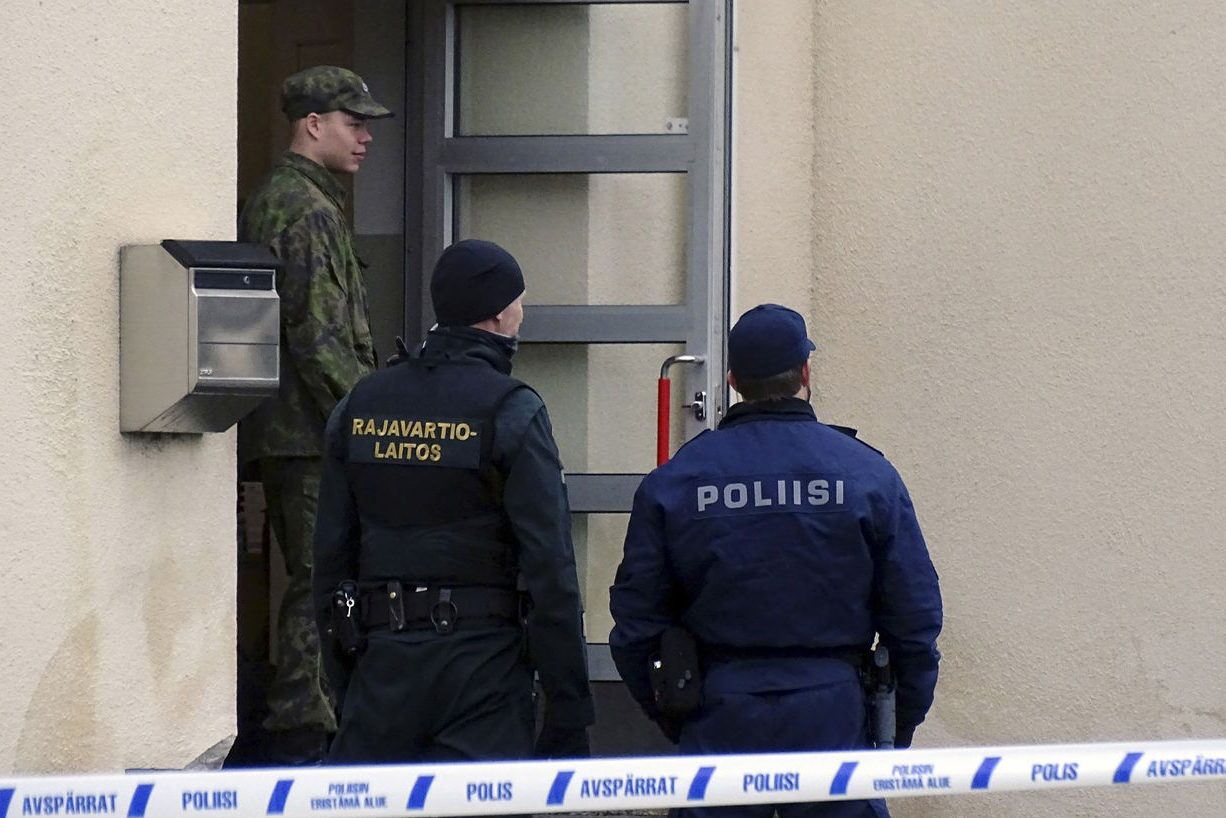 More than 200 members of the organization “Jehovah’s Witnesses”, which is recognized as extremist and banned in Russia, have applied for a shelter in Finland. Only from the beginning of 2018, about 100 members of this organization came to the country. So far, the representative of the migration service of Juha Simil told the Finnish newspaper Aamulehti about 10 appeals and that most of them were declined to give them a shelter.

Some refusals are appealed in court, told Simil. The court has already confirmed the decision of the migration service in one of the cases.

The Finnish authorities believe that in Russia “ there is no systematic persecution of all” Jehovah’s Witnesses, ” the source said, adding that each appeal is nevertheless considered individually.
The Supreme Court of the Russian Federation in April 2017, recognized the “ Administrative Center of Jehovah’s Witnesses ” as an extremist organization, banning its activities on the territory of the country. The Ministry of Justice considered that the organization was spreading extremist literature.

Members of the organization complained of “harassment and stalking” to the HRC of the President of the Russian Federation, as well as the European Court of Human Rights.

“Radio Liberty” in mid-August published a reportage of the Finnish refugee camp in Konnunsuo, where almost half from the “Jehovah’s Witnesses”, that asked a shelter in Russia, live there. The interlocutors of the newspaper then complained that the Finnish authorities, in their opinion, delay the process of examining shelter applications.