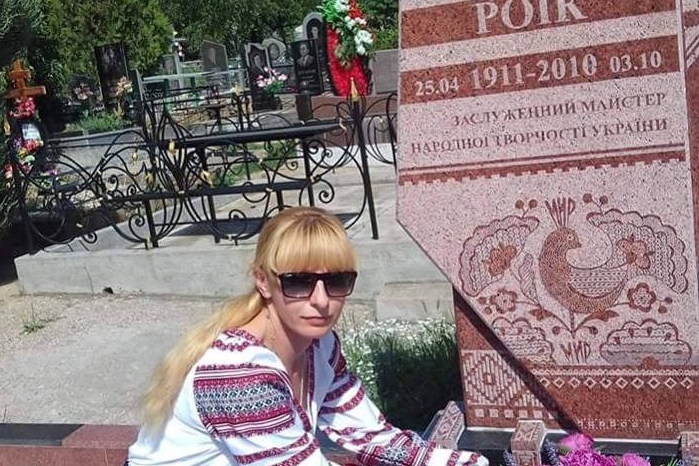 The activist of the “Ukrainian Cultural Center” Olga Pavlenko, who was searched on August 29 in Crimea, left for Ukraine. This is reported by “Gromadske”. On August 29 the apartment of Pavlenko in Simferopol was searched. The spetsnaz came early in the morning and introduced themselves as “technical services workers”.

Already in the apartment, FSB officers said they suspect Pavlenko of links to the “Right Sector”, which is recognized as an extremist organization in Russia. Members of the “Right Sector” were allegedly planning an attempted murder.

During the search Pavlenko’s notebooks and mobile phone were seized and the data from her computer was copied.

After that, the operatives promised to call her to the Investigative Committee for questioning.

“Ukrainian Cultural Center” has been working in Crimea since 2015, its goal is to preserve the Ukrainian language and culture on the peninsula. The organization’s activists were repeatedly detained.