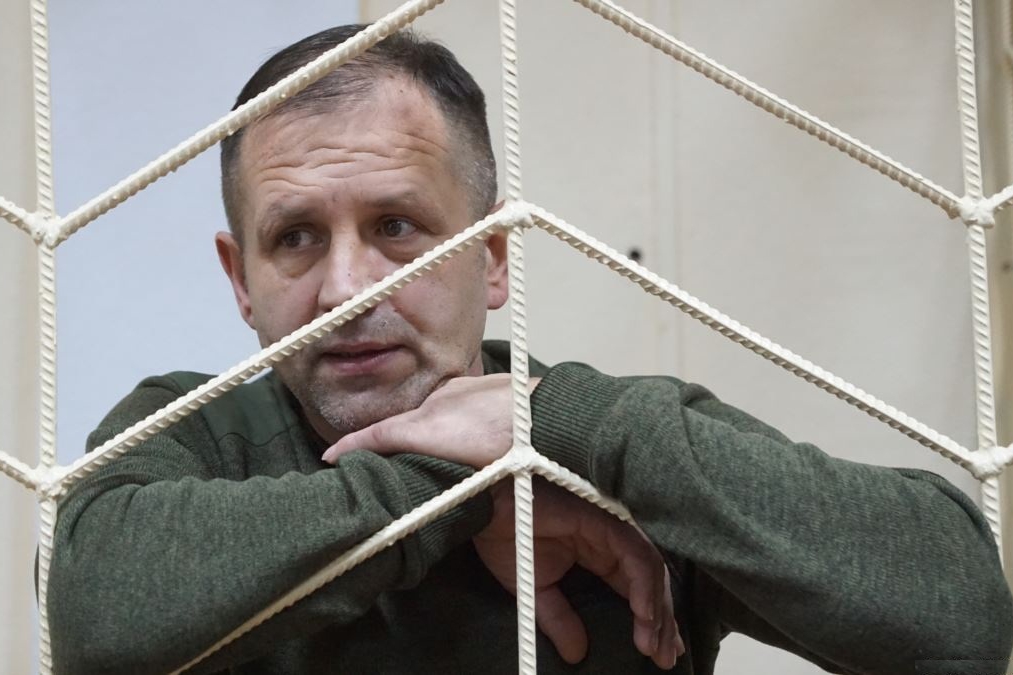 The Ukrainian activist Vladimir Balukh is in the Kerch colony. This was reported on the 18th of October by “Crimea. Realii ” with a reference to the deputy chairman of the Mejlis of the Crimean Tatar people Ahtem Chiygoz. Prior to this, Natalya, the spouse of the Ukrainian activist Vladimir Balukh, also reported that he should be transferred to the Kerch colony.

There is no official confirmation from the Russian authorities and Balukhs lawyers.

Earlier it became known that Balukh decided to temporarily stop the hunger strike. According to the lawyer Dmitry Dinze, after more than 200 days of the hunger strike, Balukh is suspected to have an ulcer or pancreatitis.

Before that, the controlled by Kremlin Supreme Court of Crimea partially mitigated the sentence of Vladimir Balukh, convicted to 5 years in prison, condemning him to 4 years and 11 months in prison and a fine of 10 thousand rubles (about 4 thousand hryvna). The activist was sentenced to such a prison term in the aggregate of two criminal cases.

Balukh declared an indefinite hunger strike on the 19th of March, 2018. After the prisoner completely refused to eat for a month, the Crimean archbishop of the UOC-KP Clement convinced Balukh to use a minimum set of products (two glasses of oatmeal, 50-70 grams of black bread crumbs and tea with honey), which supported “balancing at zero”.

The FSB of Russia detained Vladimir Balukh on the 8th of December 2016. Employees of the FSB claimed that they found 90 rounds and several TNT checkers in the attic of the house where Vladimir Balukh lives. The defense of Balukh and human rights activists assert that he was a victim of repression for his pro-Ukrainian position – because of the flag of Ukraine, which was in the courtyard of his house.

The coordinator of the public organization “KrymSOS” Tamila Tasheva reported that in the correctional colony No. 2 of Kerch, torture is used on prisoners.