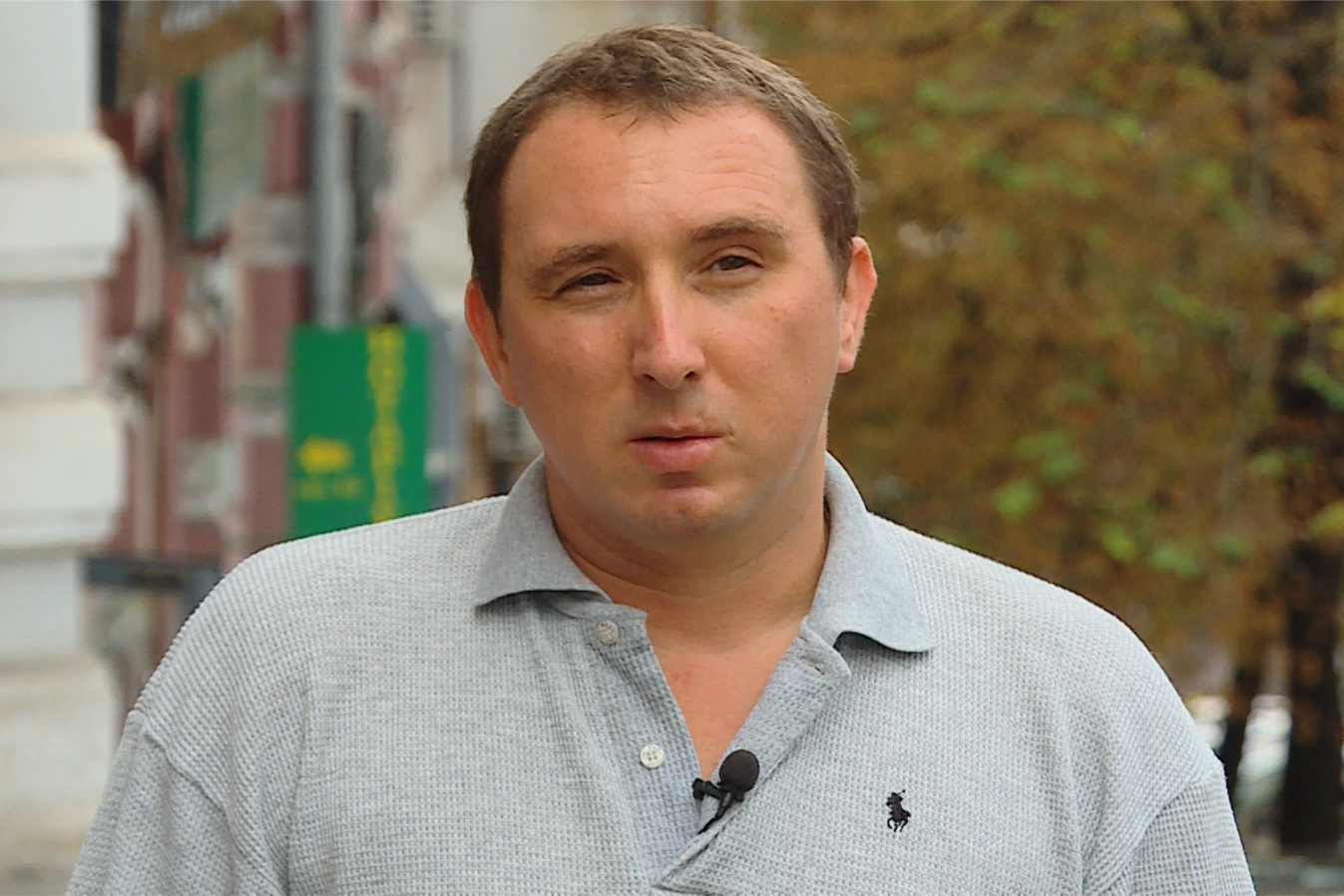 Alexander Sedov, an expert of the Crimean human rights’ group, believes that supplementing the Russian Code of Administrative Offenses with article 20.2.3. will give the occupying authorities of Crimea new leverage on local activists, as written by “Krym. Realii”.

The article punishes organizers of mass events for the late submission of notifications about events to city administrations, for not specifying goals, as well as not informing anyone about a refusal to hold an event.

The adoption of the new bill would not only make the authorities to decline the organizers to hold peaceful assemblies, but under false pretenses might also bring them to administrative responsibility only for filing a notice to the “administration”, Sedov believes.

The most often cited reasons for refusal is an alleged submission of another application for holding an event at the same time and in the same place, late submission of the application and incomplete information about the event. These reasons are contrived and are not grounds for refusing to hold an event from the point of view of the OSCE Guidelines on the Freedom of a Peaceful Assembly. Often, local “administrations” in Crimea deliberately provide false information, declaring a previously filed other application”, he said.

Human rights activists drew attention to “an increase in politically motivated prosecutions, illegal methods of investigation, torture and psychological pressure, the militarization of the peninsula, the illegal call of Ukrainian citizens to serve in the Russian army, the prosecution of Crimean people for participating in peaceful assemblies.”