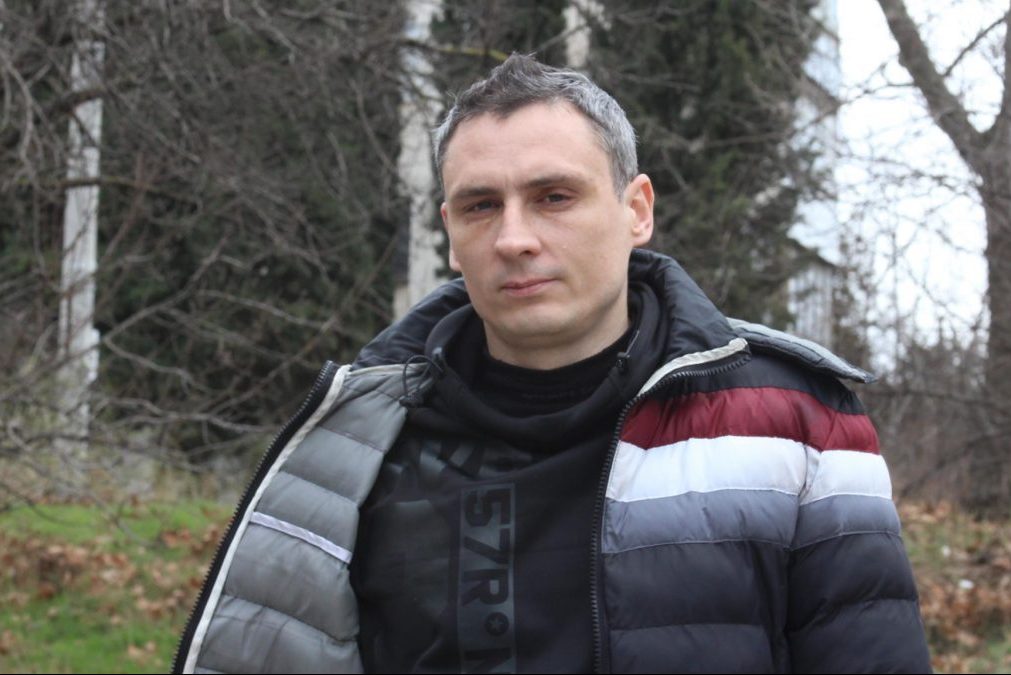 The Sevastopol city court has replaced the real term with a conditional for the resident of Sevastopol, Igor Movenko. Two years colony of the general regime for Movenko was replaced for a year conditionally. In court, the prosecutor asked to keep Movenko’s real time, changing the regime from the general to the colony-settlement. According to a lawyer of Movenko Oksana Zheleznyak, her client can be released from jail on June 27th.

In May, Movenko was convicted for calls for extremism (part 2 of Article 280 of the Criminal Code) because of the comments in the community of “Krim-Ukraina”. In December 2016 he was searched, FSB officers seized his laptop, phone and data storage devices.