Criminalisation of the protest continues in Russia: the legislation is moving towards the creation of lists of the undesirable and the unreliable, which, probably, will soon be arrested simply for being in these lists. The so-called “Yarovaya Package”1 is a serious attempt to equate the authorities’ criticism not with extremism, but with terrorism, and at the same time solve the problem of competition of other faiths and practices with the Russian Orthodox Church.

Detentions of single pickets, subsequent fines, and sometimes arrests have become a common practice all over Russia. Prohibitions and revocation of approvals (a method not existing in the law) on holding public events obviously affect either  certain social and political groups (LGBT, non-organised opposition) or social protest when it acquires mass forms (truckers’ movement). Attacks against organisers of events, meetings, discussions, being held by both anonymous and so-called non-anonymous “patriots” are estimated in dozens, and few from them are being investigated. Separately it is worth noting the increase in attacks and attempts to disrupt events in closed premises – exhibitions, presentations, and concerts. We are witnessing more cases of using the Criminal Code against freedom of assembly, which leads, among other consequences, to the forced emigration of activists. The accepted course causes the final ousting of the critics of the regime not only from the streets, but also from any sites. The public grounds themselves are placed in a complicated position in one way or another. The population’s reaction to such actions is obvious. The number of uncoordinated actions, including those relatively radical in nature (road blocking), is growing. The territory of the Crimea peninsula is used to rehearse the “final” prohibitive schemes, the application of which should be expected in the next two years, and especially in the year of the election of the president of the Russian Federation. 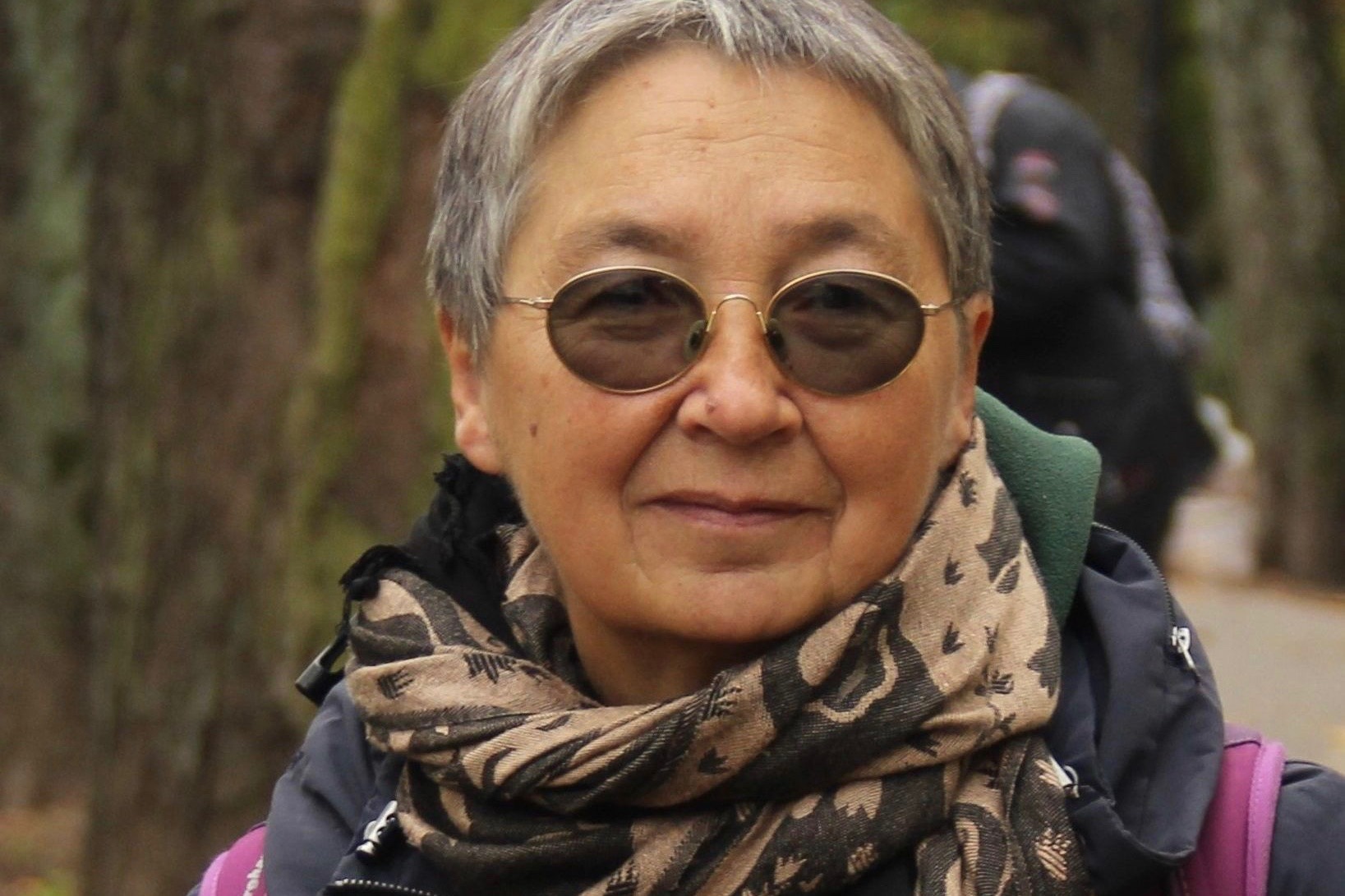 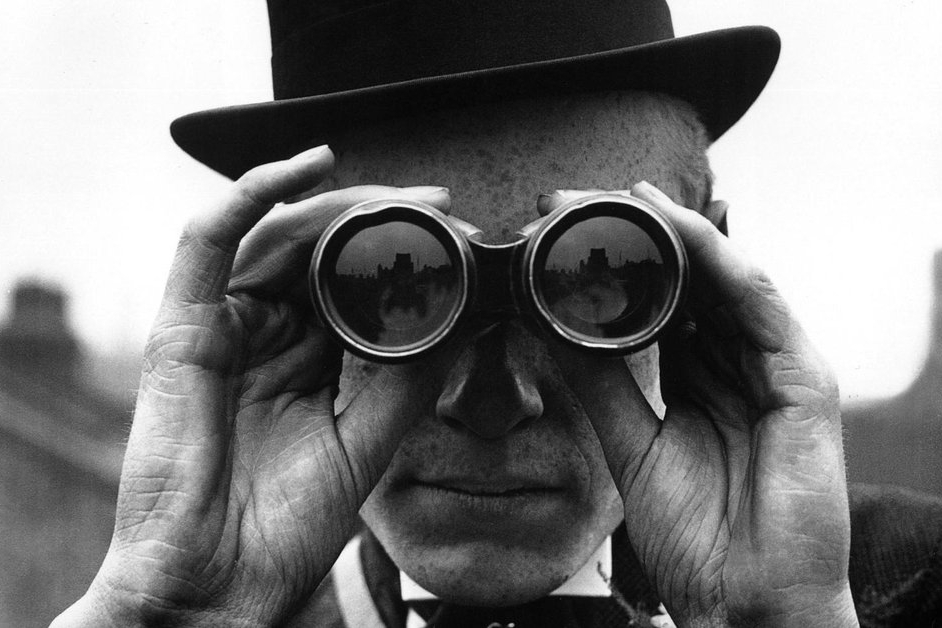 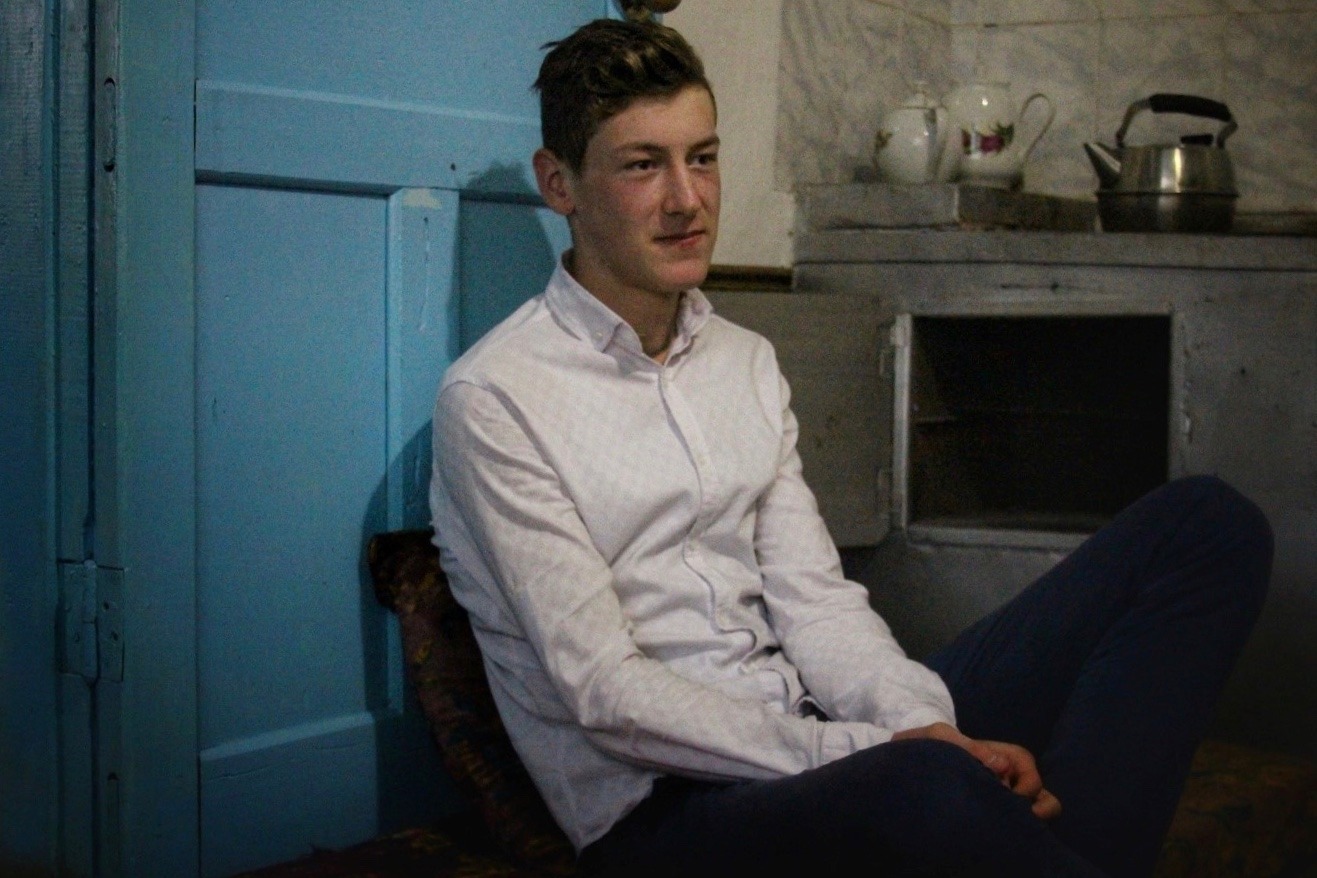