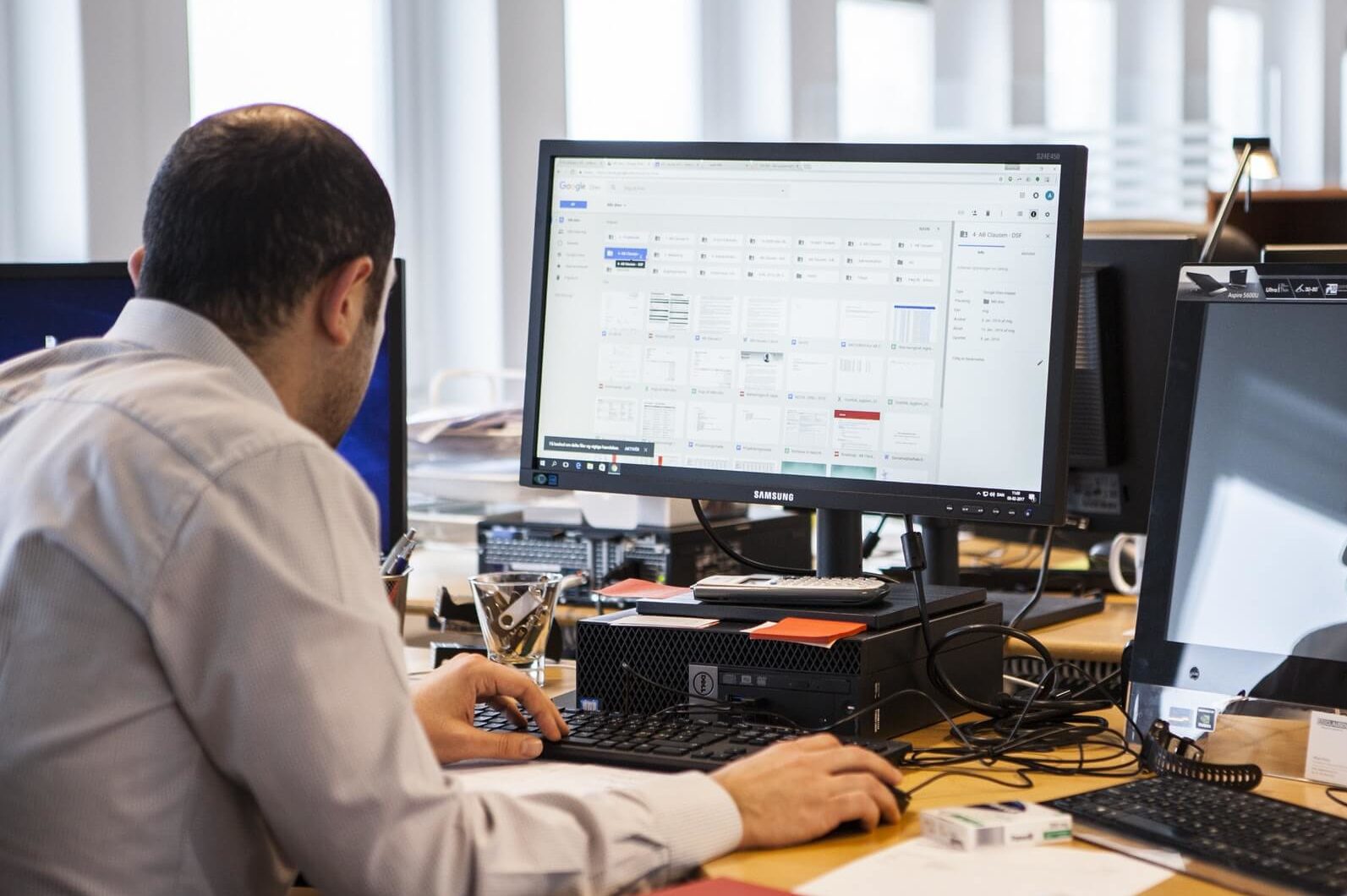 On the 25th of September, the Russian-controlled Evpatoria City Court of Crimea extended the arrest of a left-wing activist Yevgeny Karakashev for one month, suspected of extremist statements in social networks, who will remain at the jail until October 24. writes “Crimea. Realii.”

According to Alexei Ladin, the lawyer of Karakashev, during the court meeting the investigator explained the extension of the arrest by the fact that Karakashev “may escape from the territory of Russia, ” interfere with the investigation, influence witnesses, “and continue criminal activities”. He also stated that he did not have time to acquaint the accused and his lawyer with the materials of the case and to execute “other necessary investigative procedures”.

“This petition is an absolute copy of the previous one that extended Evgeny’s detention for a month. The investigator could not properly explain what investigative procedures must be carried out, ” said Ladin.
In the materials of the case of extending the arrest, Karakashev’s defense found the report of an employee of the Russian Center for Combating Extremism and a protocol of additional interrogation of Sergei Vasilchenko, the main witness in the case. The policeman explained in the document that during the operative-search activities he had established that Karakashev supposedly wanted to escape and interfere with the investigation. Vasilchenko said that he “is afraid of psychological and physical pressure” from Karakashev.

“It is strange that he began to fear a few months after the interrogation,” Ladin commented on the document.
The trial was held in a closed session. The lawyer intends to appeal the decision of the court.

On the first of February, the Crimean department of the Russian Sledkom detained Karakashev in Yevpatoriya on the suspicion of extremist statements in social networks. Later, the court arrested him. Karakashev considers the charges against him to be false and fabricated and is going to prove it in the court.

On the 1st of March, the search on the “Karakashev case” was conducted in Sevastopol in the homes of the left-wing activists Alexei Shestakovich, Alexei Prysyazhnyuk, Igor Panyuta, Ivan Markov and Artem Vorobyov.