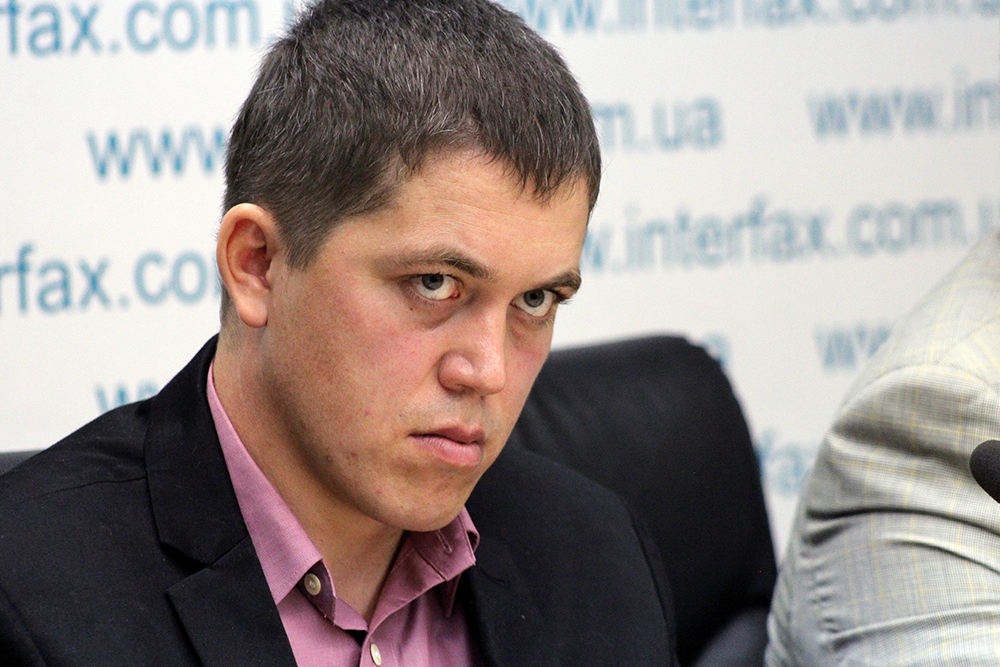 The Deputy Head of the Military Investigation Department of the Investigative Committee of Russia in Crimea overturned the investigator’s refusal to initiate criminal proceedings for torture of Crimean Tatar Renat Paralamov, who was taken away from his home in September last year, and tortured by unidentified people in masks, Krym Realii reports. This was announced at a meeting of the Russian Crimean Garrison Military Court, at which Paralamov’s lawyer, Emil Kurbedinov, complained about the refusal to institute criminal proceedings.

According to Kurbedinov, during the consideration of the complaint by the court, it was reported that “the Criminal Investigation Department of the Investigative Military Committee found deficiencies in the court ruling, and therefore the decision was overturned and sent for new investigation.” “Consequently, the fact of Renat Paralamov’s torture by the officers of Russian Federal Security Service should be investigated, resulting in a decision whether a criminal case is to be instituted,” the lawyer explained.

“The court ruled out a decision that there was no reason to further consider my complaint. We demanded that decision be overturned, but today the Investigative Military Committee overturned it itself. We will see what their next resolution on our statement on the torture of Renat Paralamov will be, ” Kurbedinov pointed out.
The lawyer added that Paralamov was put on the wanted list for a crime under Article 222.1 of the Criminal Code of Russia (illegal acquisition, transfer, sale, storage, transportation or carrying of explosives or explosive devices).

On the morning of September 13, 2017, in the Crimean village of Nizhnegorsky, in the house of the Crimean resident Renat Paralamov, a search was conducted, which security forces called “examination and investigative actions.” The lawyer suggested that the “inspection” may be related to Paralamov’s religious activity. According to eyewitnesses, masked men in uniform with no identification took Paralamov away to an unknown destination. Later, it was discovered that a book and a laptop were seized from Paralamov’s house.

Paralamov contacted his family on the afternoon of September 14th. He was found at the bus station in Simferopol. Later, Paralamov said that “unidentified individuals tortured him, put a bag on his head, and he was subjected to electric shocks from bare wires.”

Lawyer Emil Kurbedinov, who along with Paralamov’s relatives was at the Administration of the Federal Security Service of Russia for the Crimea territory on September 15, reported that they identified one of the participants in the abduction of Renat Paralamov among the visitors there.

After these events, Paralamov and his family moved to mainland Ukraine.