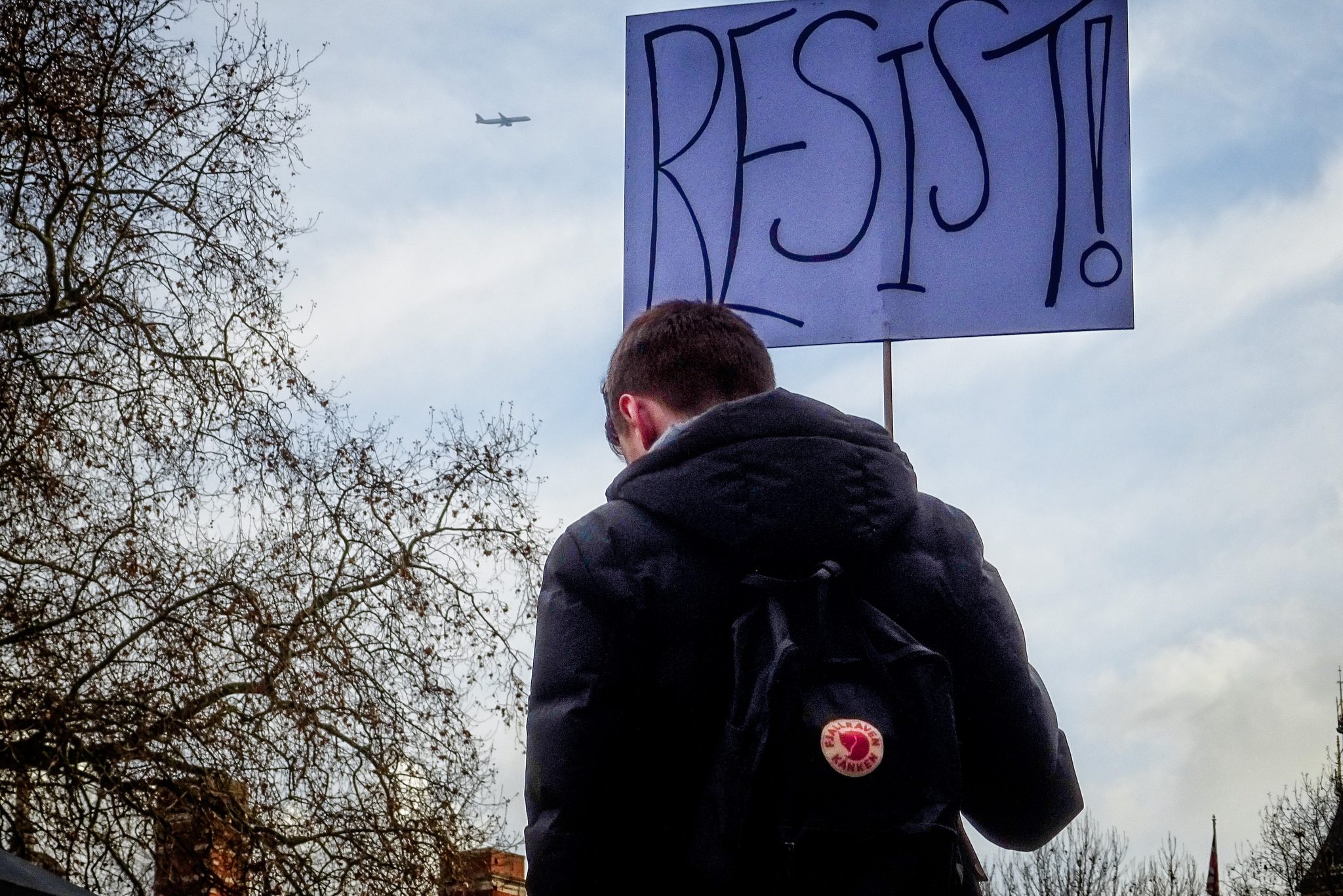 Emir-Usain Kuku, accused on the Yalta case of Hizb ut-Tahrir, started a hunger strike on June 26, that was informed by his wife Meriem on Facebook.

“This prejudiced and unlawful persecution and accusation of terrorism pushed him to this step. This is a protest against trumped-up cases against him and other unjustly arrested political prisoners! “- she wrote.