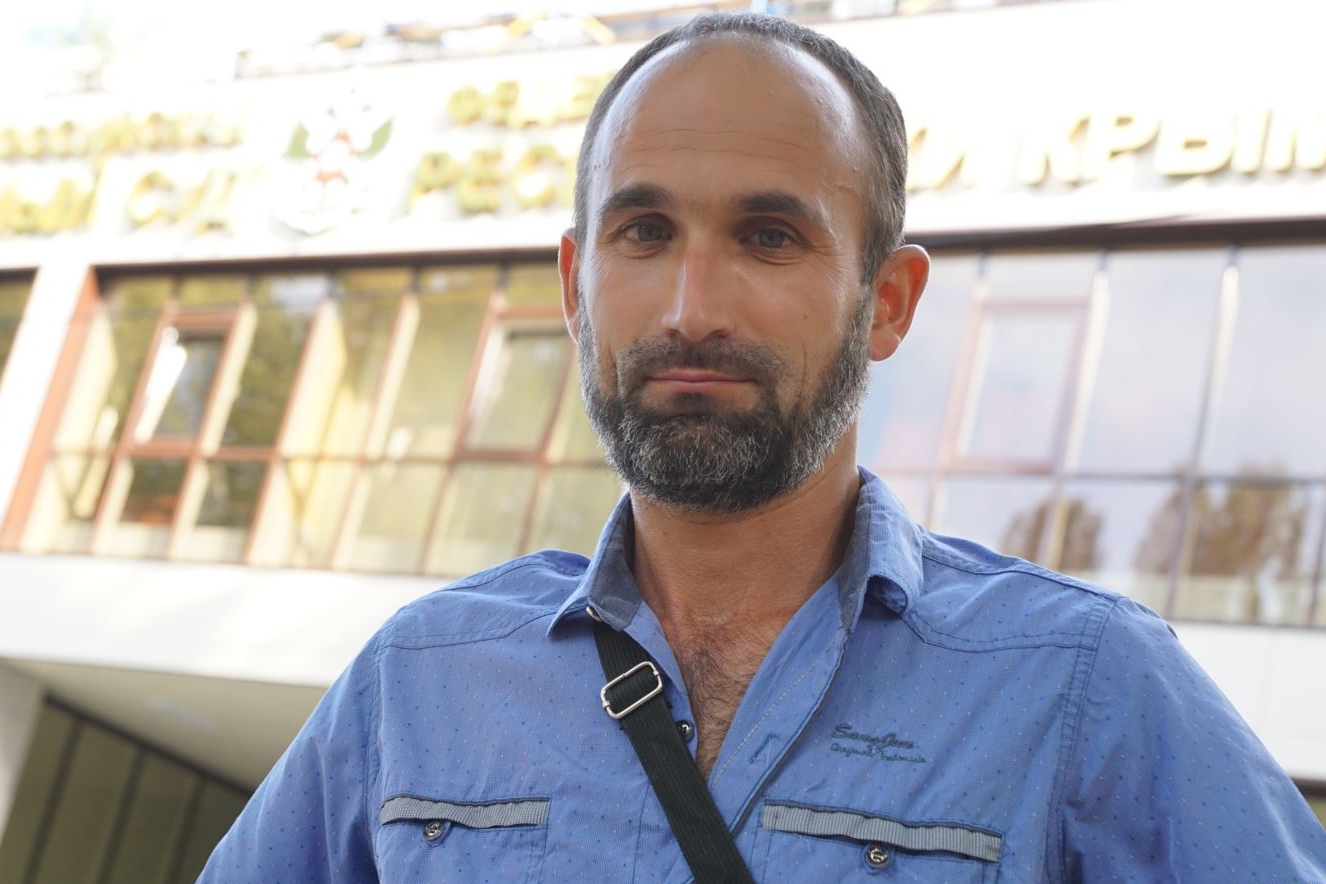 The Kiev District Court of Simferopol dismissed the criminal case of a Crimean Tatar activist Marlen Mustafayev, who had been accused of inciting hatred or hostility because of a Facebook post with Hizb ut-Tahrir symbolism, an organization that is prohibited in Russia. OVD-Info writes about it.

Mustafayev was detained in September. Security forces searched his house in the village of Kamenka, Simferopol District, and seized phones and documents.

As the journalist said, the action against the activist was brought for posting the video, “which had called for Muslims to unite.” According to the Mustafayev’s lawyer, the video was published on VKontakte, and on that video a toy cat had been repeating words after person. Naumlyuk wrote that the case was initiated because of a post on Facebook.

According to Naumlyuk, Mustafayev admitted under pressure from the security forces that he had published that video. Otherwise, they promised to file a case against his wife.

After the arrest, the court appointed Mustafayev 12 days’ administrative detention under Article 20.3 of the Administrative Code (displaying prohibited symbols) for a post with Hizb ut-Tahrir symbols, a recognized terrorist organization.