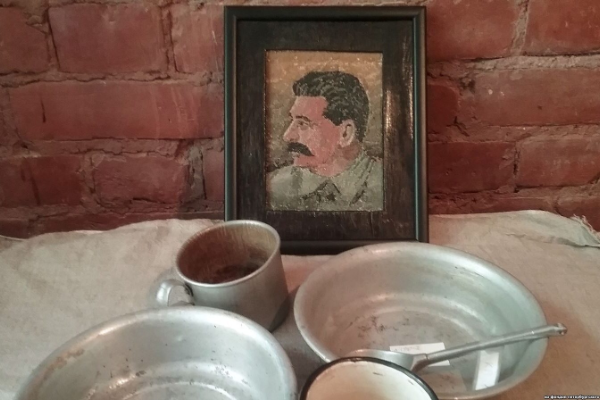 The Property Relations Committee of St. Petersburg suspended the termination of the lease agreement with the local “Memorial” office. The human rights society is being evicted from the building it occupies on Razyezzhaya Street. On August 30, Deputy Boris Vishnevsky, who had previously sent a request to the authorities, published a letter from the governor of Poltavchenko, which referred to the suspension of the termination of the contract. Vishnevsky expressed the hope that now the “Memorial” will not be evicted.

The fact that the committee of property relations, without explanation of reasons, refused to renew the lease with Memorial became known in mid-August.

The place in Razyezjaya, 9, was given to the “Memorial” in 1997. Every year, including 2018, the government of St. Petersburg brought the Memorial to the list of organizations that were excluded from rent. The check, which took place in 2017, did not reveal any violations in the use of the premises.