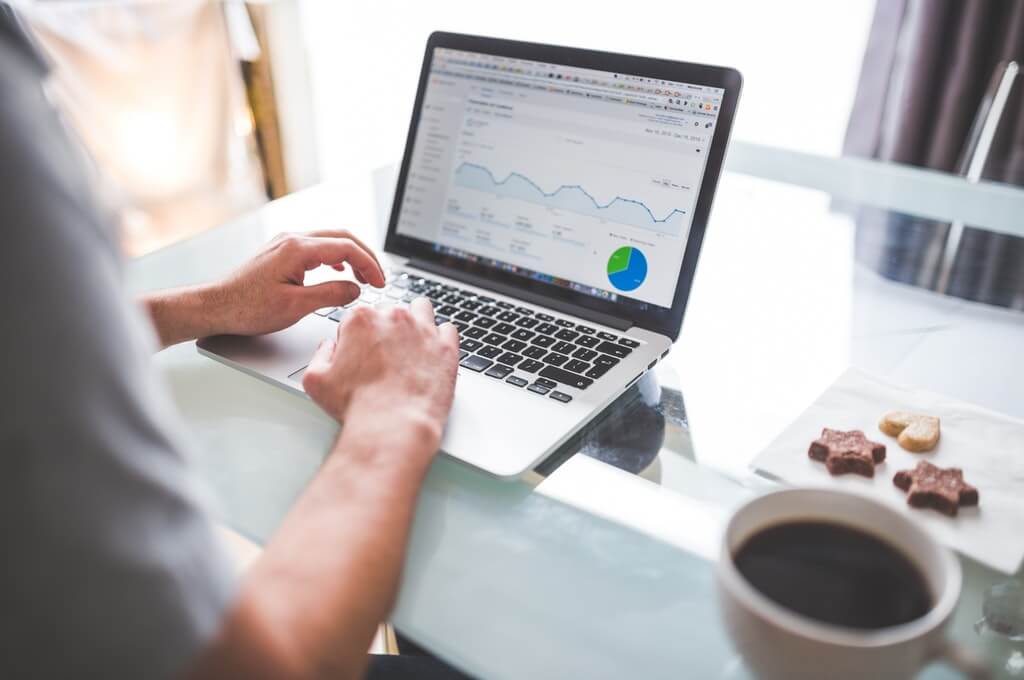 On July 9th, the Supreme Court of Crimea ceased the proceedings on the case of the participant Seitasan Asanov in the action of commemorating the deportation of Crimean Tatars, not satisfying the appeal of the Russian police of the peninsula. During the examination of case files and the questioning of witnesses, the court ruled that the decision of the court of the central district was justified, it is legitimate that there was no offense in the actions of Seitasan Asanov and decided to stop the proceedings.

“In the reports that are available in the case file, it is indicated that my client blocked traffic, but these circumstances were not confirmed during the interrogation of the police officers. They said in their testimony that he simply refused to go with them to give explanations. Thus, the court came to the conclusion that the police complaint against the decision of the court of the central district is unreasonable, thus stopping the proceedings, and in fact acquitting Asanov” said Seimasan Asanov’s lawyer Nazim Sheikhmambetov.

About twenty detainees, among whom were minors, were carried on five police cars by the regional police department of Simferopol.

Later, some detainees were released, previously collecting explanations, fingerprints and DNA samples from them.

On the 18th of May, the Central District Court of Simferopol, controlled by the Kremlin, closed the proceedings on Seitasan Asanov’s case “on disobeying the lawful demands of a police officer due to the absence of a crime”.