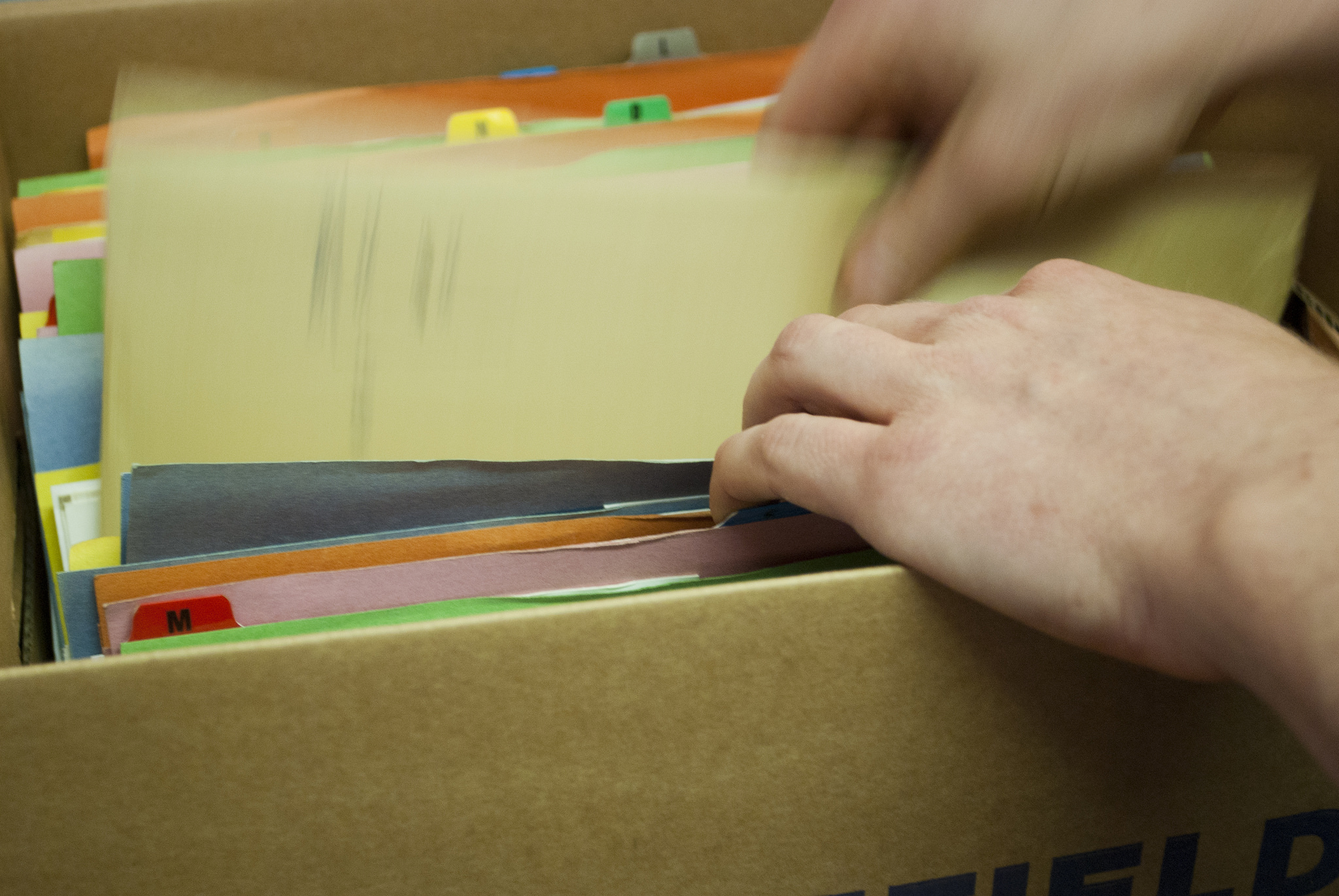 The Supreme Court of Crimea left the suspect Evgeny Karakashev from Evpatoria under arrest, guilty of extremist statements in social networks. This was reported by the attorney Alexey Ladin.

According to him, the Russian court upheld the decision of the Yevpatoria City Court and Karakashev would remain in a pretrial detention center until July 31st.

The employees of the Crimean Administration of the Russian Sledkom detained Karakashev in Yevpatoriya on the 1st of February on the grounds of the suspicion of extremist statements in social networks.

Later, the court arrested him.

Karakashev considers the charges brought against him to be false and fabricated, and he is going to prove it in court. On the 1st of March in Sevastopol, the homes of left-wing activists Alexei Shestakovich, Alexei Prysyazhnyuk, Igor Panyuta, Ivan Markov and Artem Vorobyov were searched on the grounds of the “Karakashev case”