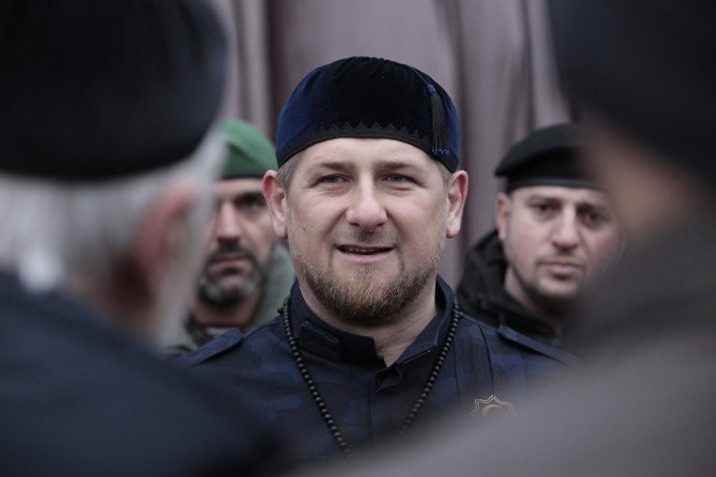 International human rights organizations Amnesty International, Human Rights Watch and Front Line Defenders wrote an open letter to the Russian President Vladimir Putin asking him to respond to the words of Chechnya’s leader Ramzan Kadyrov. He said that after the trial of the head of the Grozny “Memorial” Oyub Titiev, Chechnya will become a “forbidden territory” for human rights activists.

“Over the past ten years, the leadership of the republic and Ramzan Kadyrov in person have been suppressing the slightest manifestations of dissent, especially targeting human rights defenders: directly or through third parties operating with total impunity, the authorities practice threats, attacks and killings against them, there were cases of arson of offices of human rights organizations,” human rights activists report.

They note that the Chechen authorities violate human rights, allowing illegal imprisonment, torture and abduction. The authorities of the republic are “extremely hostile” to human rights activists who register these violations,

In January, Oyuba Titieva was arrested on charges of possession of drugs. The human rights activist calls his case fabricated and insists that policemen who detained him planted marijuana at his place.

On August 22, Kadyrov addressed the spetsnaz and spoke about “so-called human rights defenders” who “come from all over the world, from across the country” to come to trial of Titiev. Novaya Gazeta published a transcript of Kadyrov’s speech.

The head of Chechnya believes that in the West, human rights defenders were given the task of “engaging in Chechnya” in order to inflict more harm on the republic.

“I officially declare to human rights defenders: after the end of the trial, Chechnya [will] be a forbidden territory for them, as well as for terrorists and extremists. Because these <defenders> are provocateurs”- Kadyrov said.