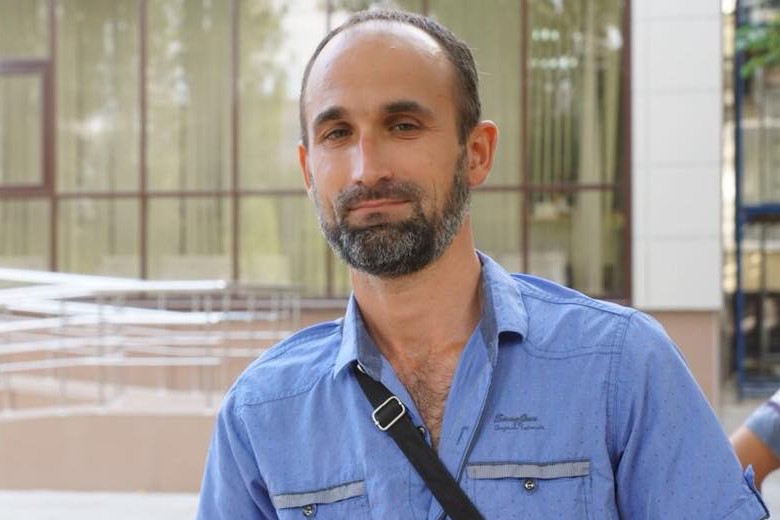 On August 17, the investigative unit of the Kievsky district of Simferopol initiated criminal proceedings on charges of incitement to hatred or enmity (p. 1 art. 282 of the Criminal Code) against a Crimean activist Marlen Mustafaev. This is reported by the “Crimean solidarity” project.

The decision to initiate the case was delivered to Mustafayev’s lawyer Edem Semedlyaev on September 5, 2018. On September 4, Mustafayev was detained in his own house and subjected to an administrative arrest for 12 days for an allegedly administrative offence under art. 20.3 of the Code of Administrative Offences of the Russian Federation. The reason for the initiation of a criminal case is a “report on the committed crime”, about which a report was compiled in the crime records registration book dated back on July 24, 2018.

Marlen Mustafayev is accused of posting a video called “We need to unite” on his Vkontakte (Russian social media) page for public access at the period from 2015 to 2016, which the law enforcement agencies interpreted as “inciting hatred and enmity of Muslims towards representatives of other religious denominations, as well as humiliation of human dignity “.