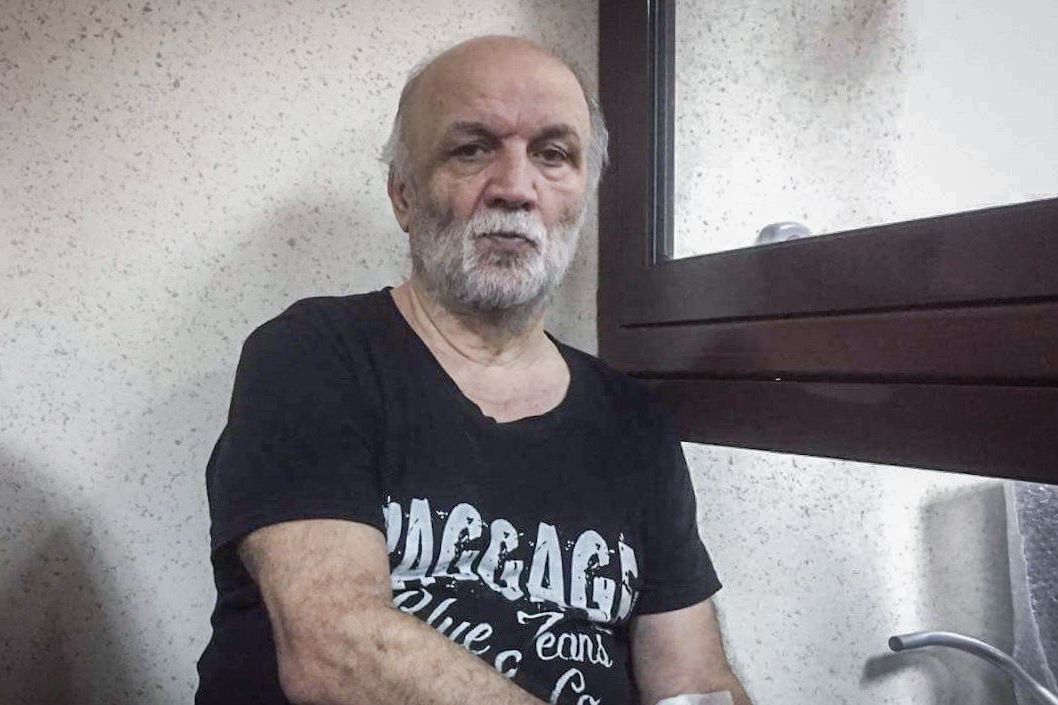 The hungry defendant involved in the “case of Vedzhiye Kashka”, the Crimean Tatar activist Asan Chapukh was released from remand prison under house arrest. About this with reference to the lawyer reported “Crimea. Realities”. The court released Chapukh “due to his critical state of health and the inability to carry out the necessary treatment in remand prison.”

The 66-year-old Crimean Tatar announced the beginning of the hunger strike on September 15, demanding that he be given medical assistance or transferred from SIZO under house arrest. At the end of the month, Chapukh stopped the hunger strike due to worsening state of health. On the 25th of September, he was hospitalized.

“For ten months, while I was in the SIZO, my condition was only getting worse. My blood pressure was going up. They made a vegetable out of me in prison. I have a slurred speech, ” said Chapukh.

In December 2017, he suffered a mini stroke in the SIZO.

Bekir Degermendzhi, Asan Chapukh, Kazin Ametov and Ruslan Trumpeter are accused of extortion: according to investigators, they extorted a large amount of money from a Turkish citizen Yusuf Aytan. Their supporters claim that in fact, Aytan stole seven thousand dollars from the family of 83-year-old Wedjie Kashka, a veteran of the Crimean Tatar liberation movement, and the defendants tried to force him to return them.

On the same day as the four defendants, they tried to apprehend the very Vejie Kashka. She became ill, the woman was taken to the hospital, after which it became known that she died.