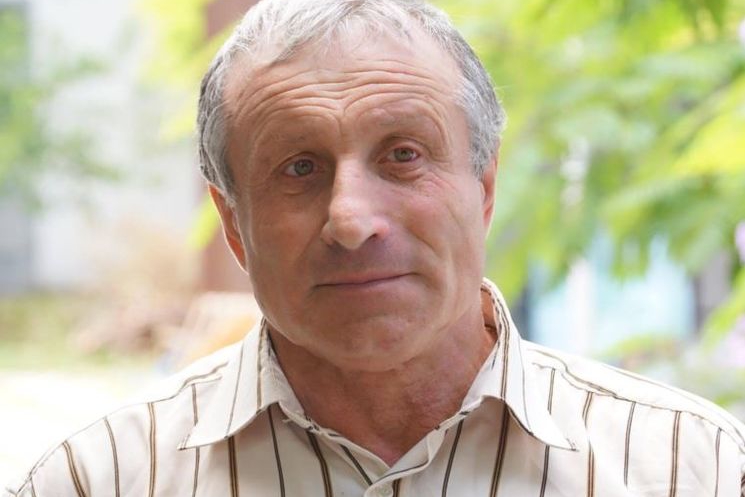 The European Court of Human Rights may oblige Russia to reconsider the decision of the Russian court in Simferopol, which sentenced the Crimean journalist Nikolai Semena to probation and banned him from engaging in public activities. This was stated on September 24 by Alexander Popkov, the lawyer of the international human rights group, writes “Crimea. Realii”.

According to him, the defense filed a complaint with ECHR and believes that three articles of the European Convention were violated in the case of Nikolay Semena: Article 6 – fair trial, Article 8 – the right to respect privacy and the Article 10 – freedom of speech, freedom of sharing information.

“First of all, we are interested in Article 10, because Semena is a journalist and was persecuted for his journalistic practice. The more important article in a legal sense is Article 6, a fair trial. At a minimum, the article stipulates that Russia should consider the annulment of Semene’s sentence. If this article is recognized, then the verdict will need to, at the very least, be reconsidered,” – Popkov said.

In September 2017, the Simferopol court has given Semena a suspended sentence of two and a half years, with a three year probation period, and a prohibition from participation in public activities for three years.

In December of the same year, the Supreme Court of Crimea partially mitigated Semena’s sentence in regard to the additional punishment, reducing the ban on public activity to two years.

Nikolay Semena argues that in his materials he practiced the right to “free expression of opinion”.

The Ministry of Foreign Affairs of Ukraine, the US State Department, the European Union and a number of international organizations condemned Semena’s sentence.