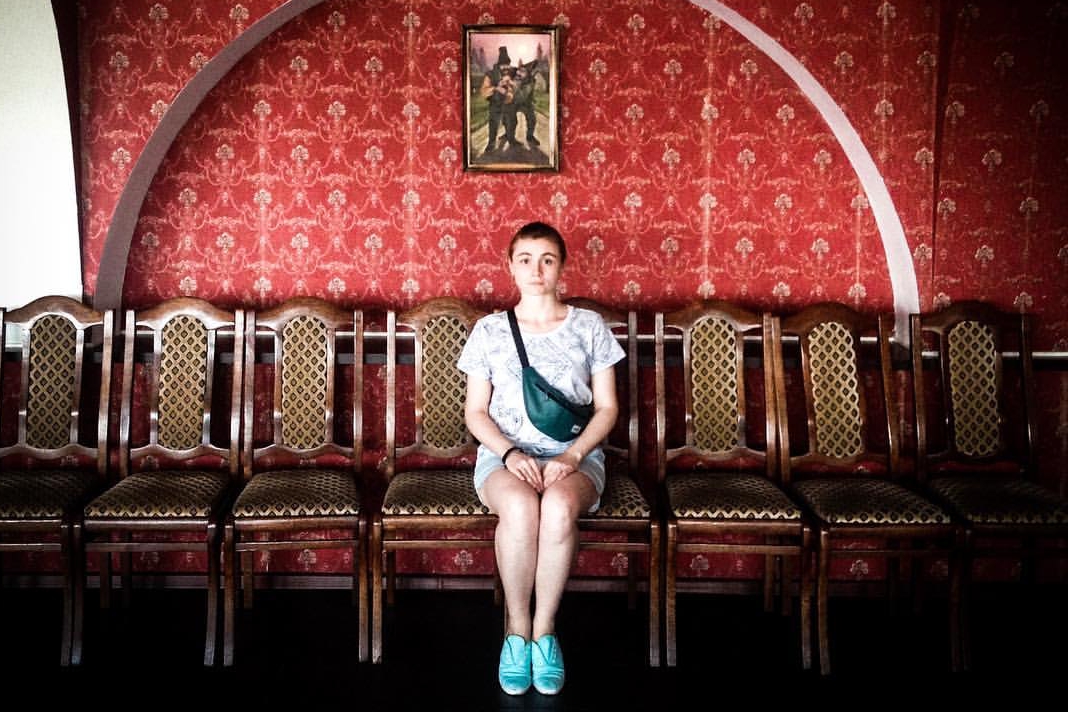 Ukrainian journalist Alena Savchuk has been banned from entering Russia for 10 years. This was told to her by Russian border guards at the Novoalekseevka checkpoint when she tried to drive into annexed Crimea from Kherson.

According to the journalist, the border guards could not explain the exact reason for the ban and simply mentioned Article 27.1.1 of the law ‘On the procedures for leaving and entering the Russian Federation,’ according to which “a foreign citizen or stateless person will not be allowed to enter the Russian Federation if… that is necessary to ensure the defense or security of the state, or to protect public peace or the health of its citizens.”

Radio Svoboda says Savchuk has been covering the persecution of Crimean Tatar activists and politically motivated trials for several years. According to the journalist, she will decide on whether to appeal the ban after consulting with a lawyer.