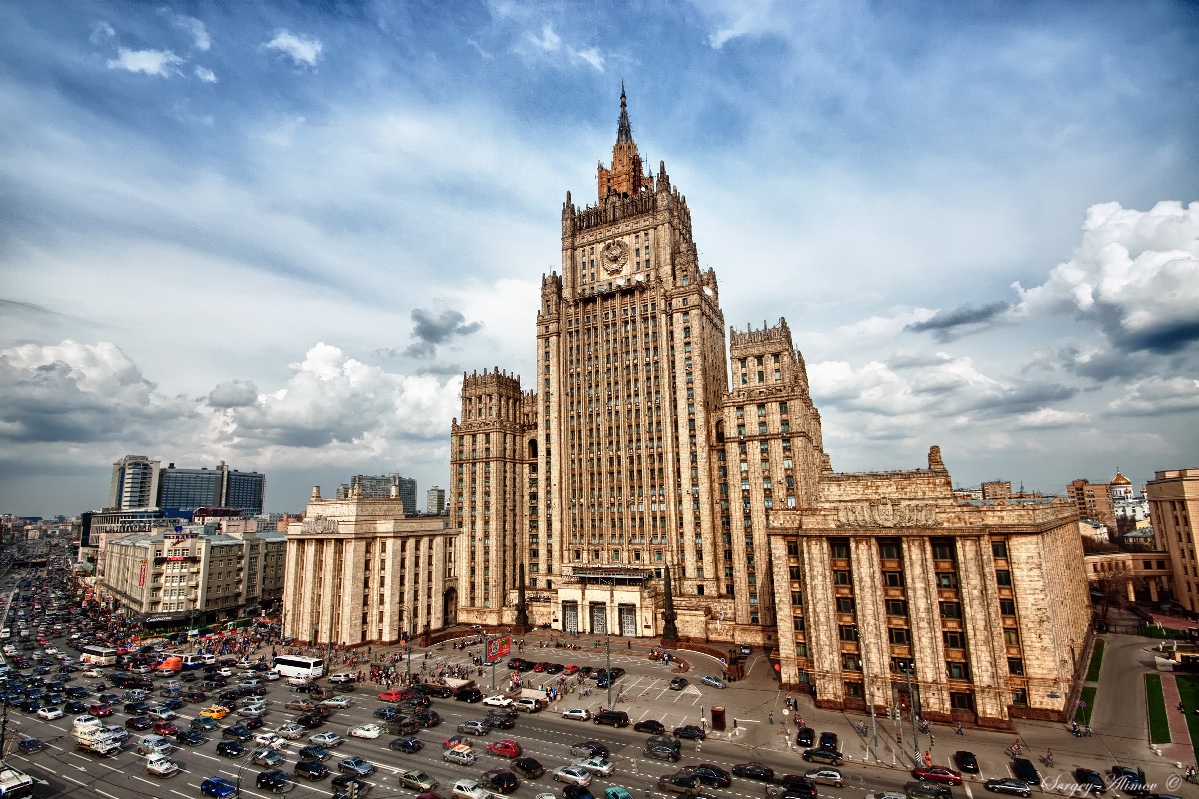 The Russian Foreign Minister commented on the awarding of the Sakharov Prize to Ukrainian film director Oleg Sentsov, who was convicted for terrorism in Russia. The official representative of the Russian Ministry of Foreign Affairs Maria Zakharova called it a “politicized decision.” “I personally don’t know the criteria and motives behind this decision,” Zakharova said.

The Vice Speaker of the Russian State Duma Piotr Tolstoy also commented on the award. He called this decision “unreasonable and boorish.” “Our disagreement with Europeans is getting deeper and deeper,” he said. The statements of the representatives of the Foreign Ministry and the State Duma were cited by TASS.

Sentsov was informed that he has won the Sakharov Prize for Freedom of Thought today. He was nominated by the European Parliament’s largest party – the European People’s Party. EPP representatives said that “Sentsov was convicted for his protest against Russian ‘de facto’ rule in Crimea,” becoming “the symbol of about 70 Ukrainian citizens who were illegally arrested and sentenced to long prison terms by Russian authorities in Crimea.”

In an interview with Nastoyashchemu Vremeni, Sentsov’s lawyer Dmitry Dinze had said that his defendant would only learn of the award through a letter from his family or friends, which would take about two weeks to reach him.

Oleg Sentsov is serving a sentence in a Russian prison in the city of Labytnangi, Yamalo-Nenets District, in Russia’s Far North. On May 14 Sentsov announced a hunger strike demanding the release of all Ukrainian political prisoners in Russia. Sentsov ended the strike after 145 days saying he was forced to eat.